In the whimsical and wild zoo of the zodiac, each glittering star sign has certain physical features unique to their particular genus of interstellar species. From dreamy bedroom eyes to bodacious booties you can bounce a quarter off of, each of the twelve astrological signs are endowed with physical fortunes of celestial inheritance. Depending on when you were born, the stars aligned to create a certain configuration to create your planetary pattern of influence. Wonder why you’re always drawn to his lips? Or why she can’t stop fussing with her hair, ever? Some of us can already tell the body part we appreciate most or the part you are most drawn to. For those of you who still don’t know, this list is for you. Take a look at the 12 most stunning body features by zodiac sign and discover what the stars are telling you about your astrological playmate. You may just catch a glimpse of your gorgeous self in this cosmic mirror. 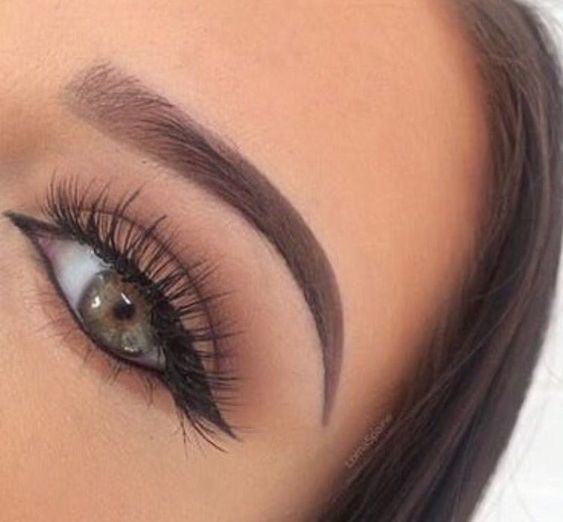 Ruled by Mars, this fiery zodiac sign loves to be in charge – and don’t you forget it! If you do, they might just raise one perfectly ‘on fleek’ eyebrow to set the record straight and more importantly, to let you know who’s boss. Their headstrong, ‘take charge’ attitude contributes to the sign’s most stunning, prominent feature: their eyebrows. Even though they are the youngest in the zodiac kingdom, these determined rams often boast a distinguished visage (brows included) indicative one who likes to lead. With each arched brow plucked to perfection, it’s no wonder these Aries rams get their way in the boardroom and in the bedroom. Always ahead of the curve and often known for taking fashion risks, the Aries persona is very aware that yes, the eyes are the window to the soul, and blah, blah, blah…but you’ve gotta have some stylish curtains. 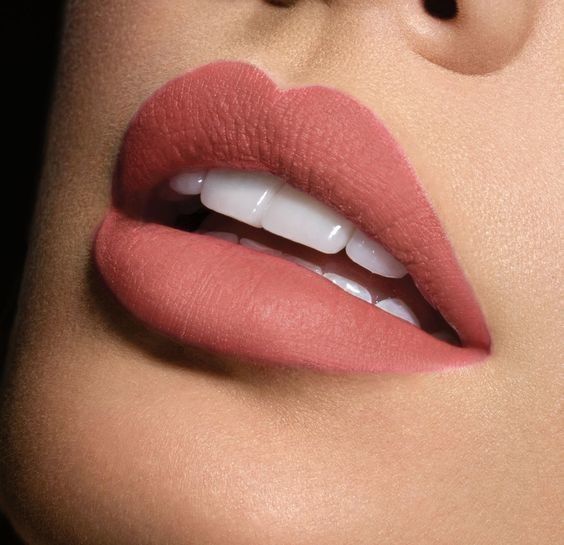 Have you ever watched a Taurus eat? These bulls could win a hotdog-eating contest without smearing their lipstick. Known for their robust appetite and enthusiasm for all things pleasurable, these bodacious babes take life by the horns with an earthy grasp for terrestrial enjoyment. That includes food! Besides using their strong, muscular build to draw a potential mate into their bullpen, a Taurus attracts attention using a time-tested weapon of choice: their lips. Whether it’s biting into a delicious morsel of exotic Moroccan meat or dishing about their latest financial successes, these sexy beasts use their protruding puckers as a personal red cape (or muleta) of their own to make you take take notice, stop what you’re doing, and stare. Ultimately, Taurus wants the best life has to offer: houses, cars, friendships and partners, too. In the fine art of romantic passion, what better accessory to own than a nice pair of lips?! Taurus has got those. 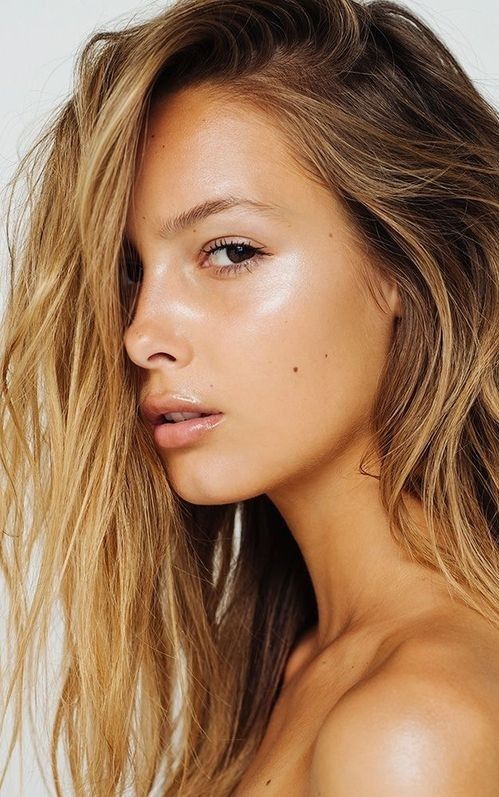 These whimsical sprites are always on the go, go, go! (They could also make great go-go dancers.) Ruled by Mercury (the ruler of thought), the Greek symbol for this zodiac sign is the famed messenger of the gods, Hermes, who brought interplanetary messages to gods and goddesses via his winged feet. You might recognize him from the movie “Hercules” or that super expensive French fashion brand your Mom loves. Hint: Their signature brand color is orange. With such swift movement of thought, speech, and spirit, these lively creatures thrive on fast-paced activity, encouraging a bright, youthful complexion. As their circulatory system races to keep up with their active minds, the blood pumping through their veins creates an inviting glow, giving them an ethereal, almost other-worldly vibe, not to mention amazing skin and an aura to match. 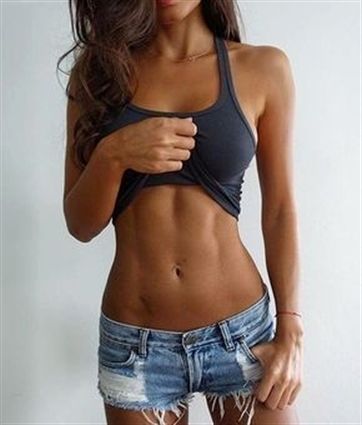 It’s no secret that cutie Cancer crabs love to eat. Ruled by the lunar, feminine forces of the Moon, with its waxing and waning light affecting the ocean’s tides (read: undulating moods), Cancers treat their loved ones with tender nourishment and motherly care. What better way to nurture a loved one than to feed them? As the old saying goes, the fastest way to a man’s heart is his stomach! Side note: Women like food, too. Shocker! Naturally, these crabby creatures tend to their tummies after a solid meal of sweet indulgence by either following a strict Britney Spears worthy ab workout or laying down and packing on a few naturally cute stomach pounds that just add to their overall adorable appearance. Whether it’s ripped with muscle or smooth and natural with soft skin, you can make these guys feel like they’re being babied by blowing on their tummy and making them giggle, until it’s time for a nap, or another snack. 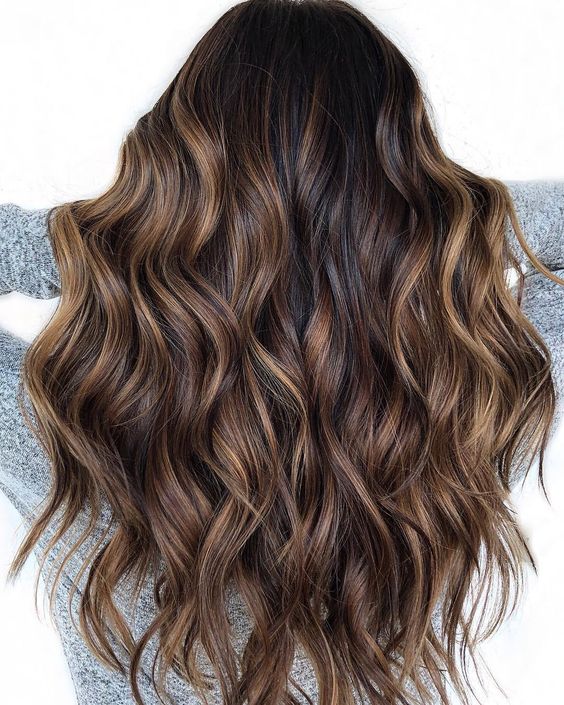 King of the Jungle! Queen of the Desert! These proud lions (ruled by the Sun) love an audience. Have you heard the MGM lion roar? What better way to get attention than flaunting that tousled mane as you parade around town, especially if that town is Hollywood? With their flare for the dramatic and love of all thing fantastical, a Leo’s hair is their most attention-grabbing feature on the grand stage of life. So what if it costs $500 for hair extensions? It’s totally worth it. So long as he/she stays relevant, in the tabloids, so to speak. The other major perk to having fantastic hair? It’s an added accessory in the bedroom. If a Leo starts twirling one of their goldy locks, you can be sure that this cat is sending you major mating call signals. Want to make the first move? Compliment them on their hair. They definitely (secretly) put a lot of thought into it. 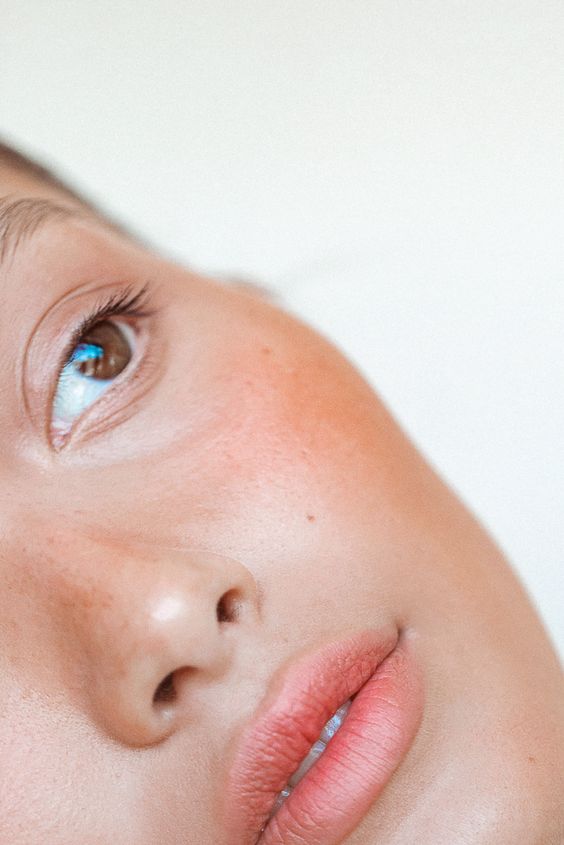 They’re not called virgins for nothing. These sweet creatures ruled by Mother Earth often have a fairytale innocence written across their face. Don’t let that fool you. Once these gentle maidens or gentle men commit to you, they will be as hopelessly devoted as a classic country song. With their love of all things grooming: baths, showers, mani/pedis, massages, facials etc. it’s no wonder that Virgos (also ruled by Mercury) have some of the nicest skin around. With a soft, smooth complexion and a gentle refined texture, Virgos take great care of the body’s largest organ. If the body is our temple, then these clean virgins are absolutely goddesses. 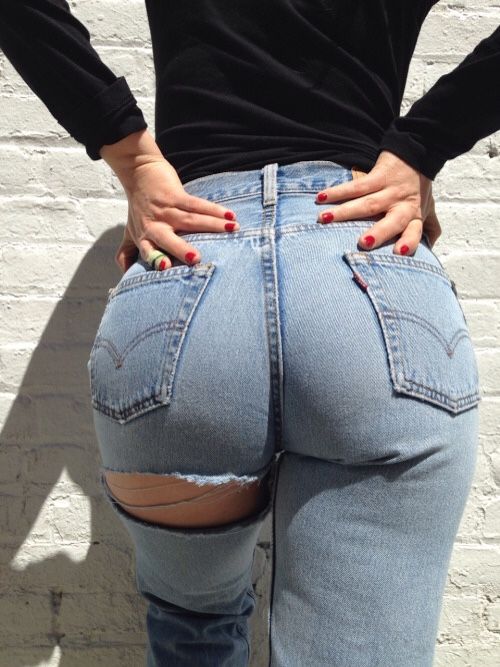 Kim Kardashian is a Libra. Need we say more? The hot mama with this bodacious bod has made a career out of her bountiful booty. Having a sexy behind makes sense since Libra is symbolized by The Scales, and, ahem, there’s two of them. Hello! Ruled by Venus, the planet of love, it’s no wonder these adorable princes and princesses enjoy tushes cute enough to pinch. Since Libra is all about balance, a typical Libra will have sweet cheeks (possibly with dimples) to match their voluptuous lower half, giving them that coveted hourglass shape. Ruled by the icy, mysterious planet Pluto and Greek ruler of the Underworld, Hades, Scorpio aka the scorpion has been known to oversee the subterranean regions of the zodiac. Read: They like sex a lot! Scorpio rules over the erogenous zones of both the male and female, endowing them with some fine (ahem) physical features. While this may be the most direct sign in the zodiac when it comes to bedroom suggestiveness, the depths of these dark lovers may take you to places within yourself you never saw coming. With the planet Pluto responsible for overseeing all matters of sex and death, you can imagine the type of deep affair the partner of a Scorpio might unwittingly sign up for. One thing is certain: You will never forget a rendezvous with this seductive scorpion.

The key word for Sagittarius is: Adventure! Imagine an archer with his arms flexed, back glistening in the hot sun, ready to pull back his arrow and release it from his steady grip, leaving the tight, strong bow. Eventually the arrow will hit a target of his or her choice. That target could be you, if you’re lucky. Sagittarians are notorious for their love of playful spontaneity, tenacious originality, and charismatic personality. It’s as if they can communicate even when their back is turned. A strong, muscular back on a male or a female is a sign of adventure to come. Any challenge can be tackled or person can be piggy-backed or chicken fight can be won, if you’re on the trusted shoulders of these spicy heroes. As a robust fire sign, their sinuous backs might enjoy a nice day lounging in the glistening sun.

Capricorns are known for leading the way in their families, circle of friends, and in the bedroom. What better way to show people where you’re going than by stretching out those luscious legs? Sturdy and strong, Capricorns are considered the elders in the zodiac with a trusted sense of guidance and authority over others. They have legs to stand on, so to speak. When attracting a mate, a classic tool every film noir uses at least once is a quick flash of some graceful gams. Smooth and luxurious, legs are the pillars of sweet sensuality. They’re also practical, like Capricorns, and athletic, also like Capricorns. The active nature of these gentle beasts contributes to a muscular, toned appearance in their most stunning physical feature. 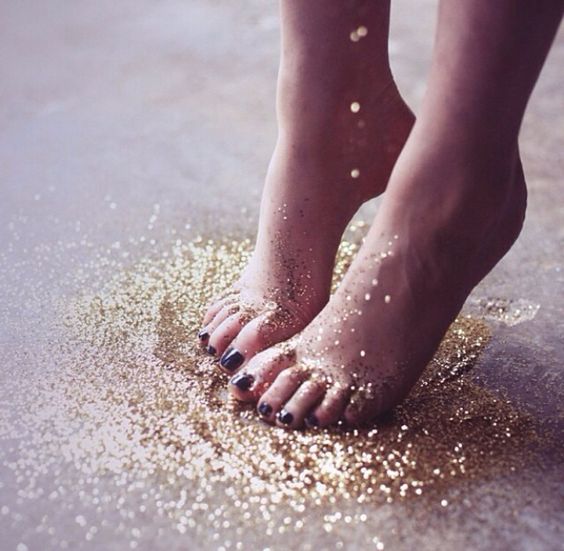 Nary an Aquarian is known for having dirty feet. These unusual water maidens are often grooming parts of their body many people might just overlook or take for granted. Whether it’s the cuticles on their hands or on their tiny ballerina toes, Aquarians have a knack for paying a peculiar amount of attention to small patches that might otherwise go unseen. As an air sign, these trailblazers whisk through life like a gentle breeze, dancing their way across the sky on their perfectly manicured twinkle toes, or soft smooth, glacial feet. Quick on their feet with an almost psychic awareness, The Age of Aquarius has asked us to reduce our carbon footprint, as these Aquarians remain deftly in tune with the weight each press their feet make on the infinite sands of time. 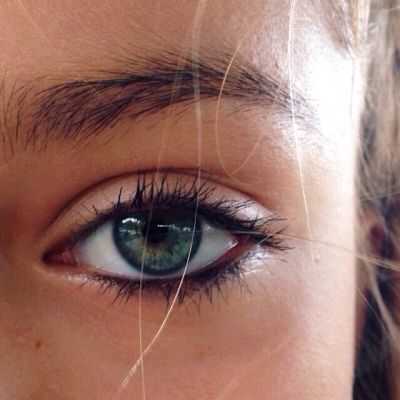 Have you ever felt like you were being transported into another dimension, lost track of time and all ability to speak just by staring into someone’s eyes? It’s like that with Pisces. These ethereal Fish know how to make their lovers swoon by offering them a momentary glimpse into fantastical worlds, far from planet Earth. Ruled by the dreamy planet Neptune, Piscean creatures will captivate you with their enduring, mesmerizing gaze. With a knowledge acquired by many turns around the zodiac wheel (Pisces is the oldest of the signs), they have gained the wisdom that comes with a special twinkle in they eye, or two. Make sure to get lost in these portals to other worlds as you get swept off your feet. Pisces, all you have to do is make eye contact with a mate of your choosing.

Step Aside Knickers, There’s An Even Bigger Cow In Town Called Dozer

6 Tactics Narcissists Will Use To Silence You