Each year, there is a staggering 8 million tons of plastic finding its way into our oceans. Among these are the plastic straws that are used daily. The United States alone uses and discards about 500 million plastic straws each day, and this impacts our Earth in a huge way.

Most plastics are made from crude oil and are not biodegradable. Marine life can mistakenly eat them thinking they are food, and these plastics can then get lodged somewhere in their system, causing injury or death. Like the turtle in this video, imagine the pain it suffered after having a straw stuck in its nostril.

In addition, when plastic straws begin to decompose, they release harmful toxins such as BPA that pollute our oceans.

Thus, in order to eliminate the scourge of plastic straws, groups such as Lonely Whale, Last Plastic Straw, Straw Free, and Be Straw Free have sprung up. In addition, many other great alternatives for plastic straws have also been introduced, such as metal straws and rice straws.

An innovation by a Vietnamese man named Tran Minh Tien has shown how a certain type of grass named Lepironia articulata that is prolific around the Mekong Delta in Vietnam  is converted into drinking straws.

These straws do not contain any chemicals and preservatives. And most importantly, they are biodegradable.

First, they collect the hollow stems of grass, which are washed and then cut into 20-centimeter lengths. The tubes are then cleaned on the inside using a metal rod.

After another round of washing, the straws are bundled together and finally wrapped in banana leaves. Ingenious!

The straws come in two versions: one fresh and another dried.

The fresh ones can be stored in the refrigerator for two weeks or kept at room temperature for a week. Meanwhile, the dried ones are laid out in the sun for about 2–3 days before being baked in an oven. These last much longer, up to six months at room temperature.

These straws can be used only once in restaurants and can be reused multiple times at home. 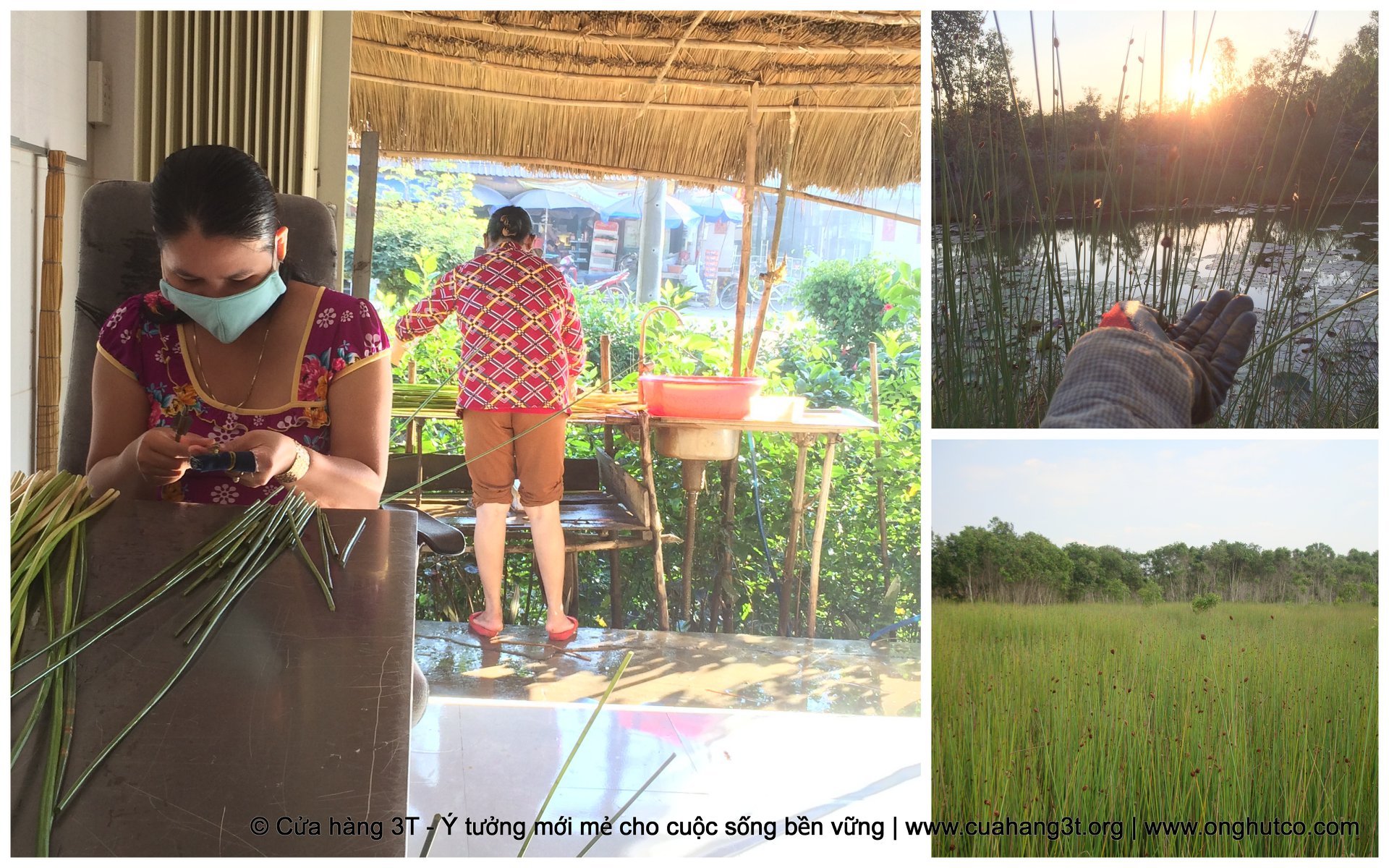 The video posted on Facebook has garnered over 2.1 million views and has been shared over 35,000 times.

Social media users have praised the efforts of this youngster.

One user wrote, “One step closer to a plastic free world👍 keep up the good work.”

8 Signs Your Partner is Lying to You

Your Crystal Horoscope For Gemini Season 2018

11 Traits Of An Unforgettable Woman