Depending on your tastebuds (and genetics; we’ll get to that later), you will either love this day or absolutely loathe it.

The latter will roll their eyes and buy all the coriander in the supermarket to spite those haters, while supporters of the day will pause to recognise their collective disdain.

For those unaware: there is a large population of people on this planet who despise coriander. Whether it’s the taste, the smell as it permeates through the air, or even the sheer look of the green vegetable; it’s enough to make people sick.

But even though there’s nothing you can do about the swaths of coriander that is grown around the world, you can all celebrate your hate for it.

Three years ago, the I Hate Coriander Facebook group posted an event to formally recognise this auspicious day.

The administrator of the event wrote: “There are many of us, we are strong, we are organised, we are over 10 per cent of the world’s population that HATE CORIANDER! We are also reasonable people and our one demand is as fair as it is simple.

“Restaurants of the world, if your dish contains coriander, state it on the menu. 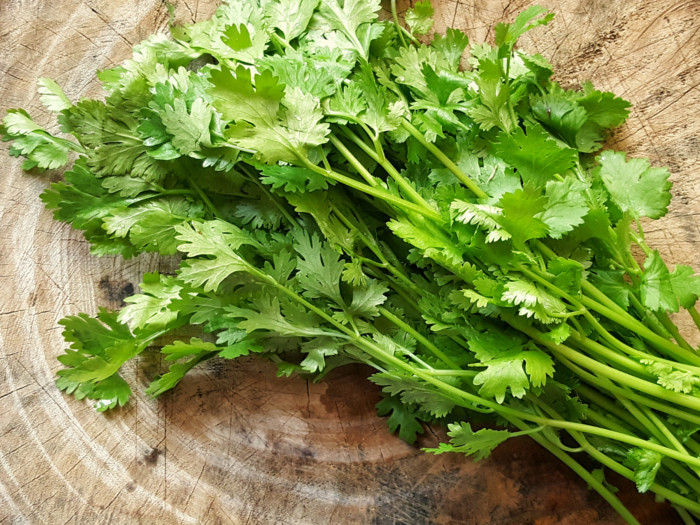 “We will launch a scathing campaign to name and shame eating establishments who are ignorant to the needs of the 10 per cent. We’re not saying don’t serve it, we’re saying correctly notify your customers who stand to be affected by the soapy disgustingness of the devils ‘erb.”

If you’re wondering why coriander causes such controversy with some people, research suggests genetics is a likely culprit.

23andMe, the largest genetic testing company, surveyed 50,000 people and asked their thoughts on coriander. The results were pretty interesting.

When comparing the DNA of coriander haters to coriander lovers, the researchers found a gene thought to be associated with those than found it soapy-tasting.

“Cilantro’s aromatic qualities primarily depend on a group of compounds known as aldehydes,” the report stated. “One type of aldehyde has been described as being ‘fruity’ and ‘green’ and another type as being ‘soapy’ and ‘pungent’. 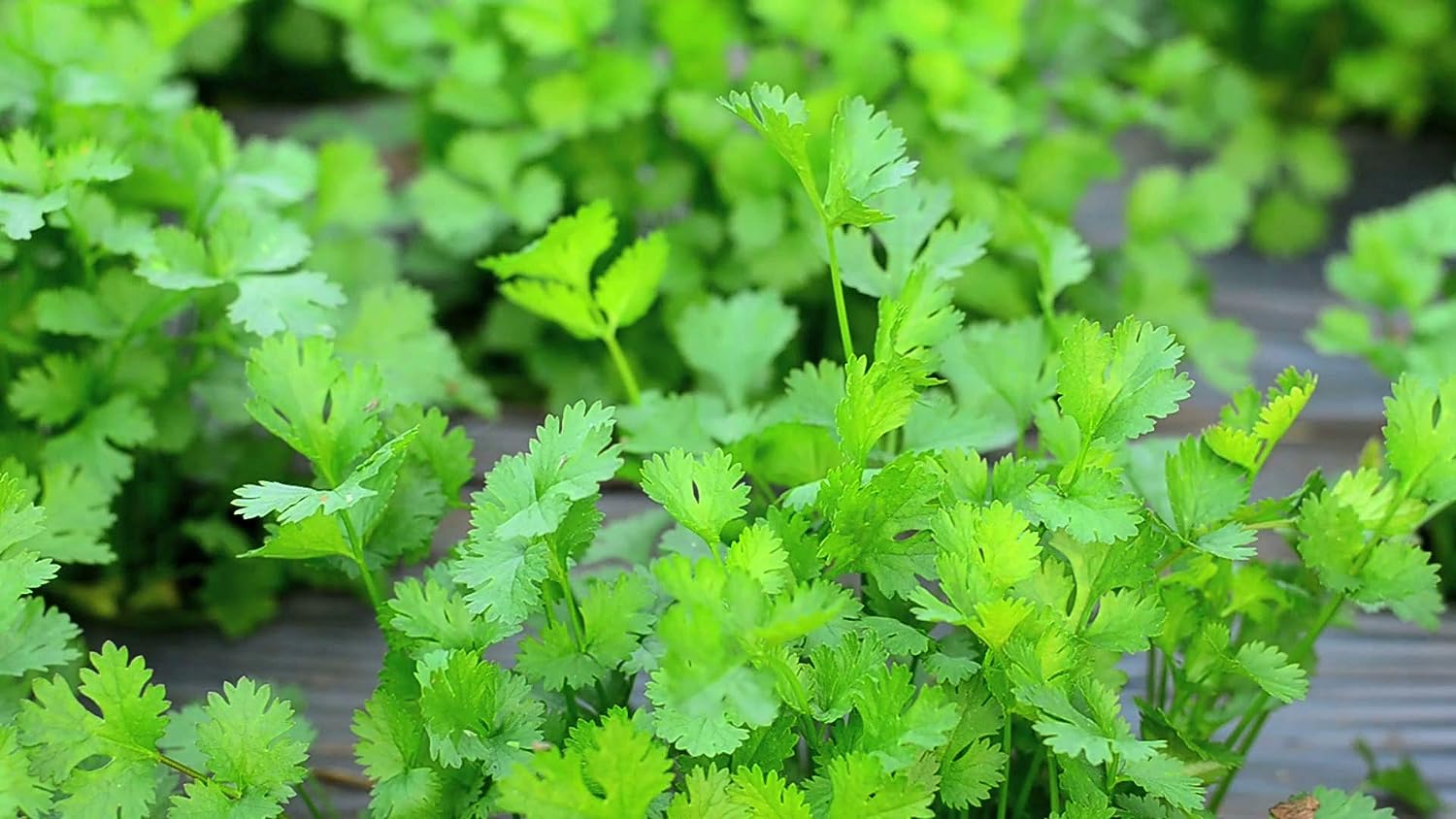 “One of the eight genes near the SNP we identified codes for a receptor called OR6A2, which is known to detect aldehydes such as those found in cilantro.”

There’s even some evidence to suggest corianderphobes can get over their aversion to it if they repeatedly eat the stuff, though we doubt they’ll be lining up to take this on.

Italian Mayor Is Offering €2,000 To Anyone For Settling In This Small Town

What You See First In This Picture Reveals Your Subconscious Fear