Pet photographer Guinnevere Shuster’s mission in recent times has been to take adorably whimsical photos of dogs that are looking for a home.

Are you in the market for a live-in best friend, and live in Utah? Then be sure to check out the Humane Society’s webpage below, along with the this latest set of photos below. Love (or man’s best friend) might find you, if only you give it the chance! 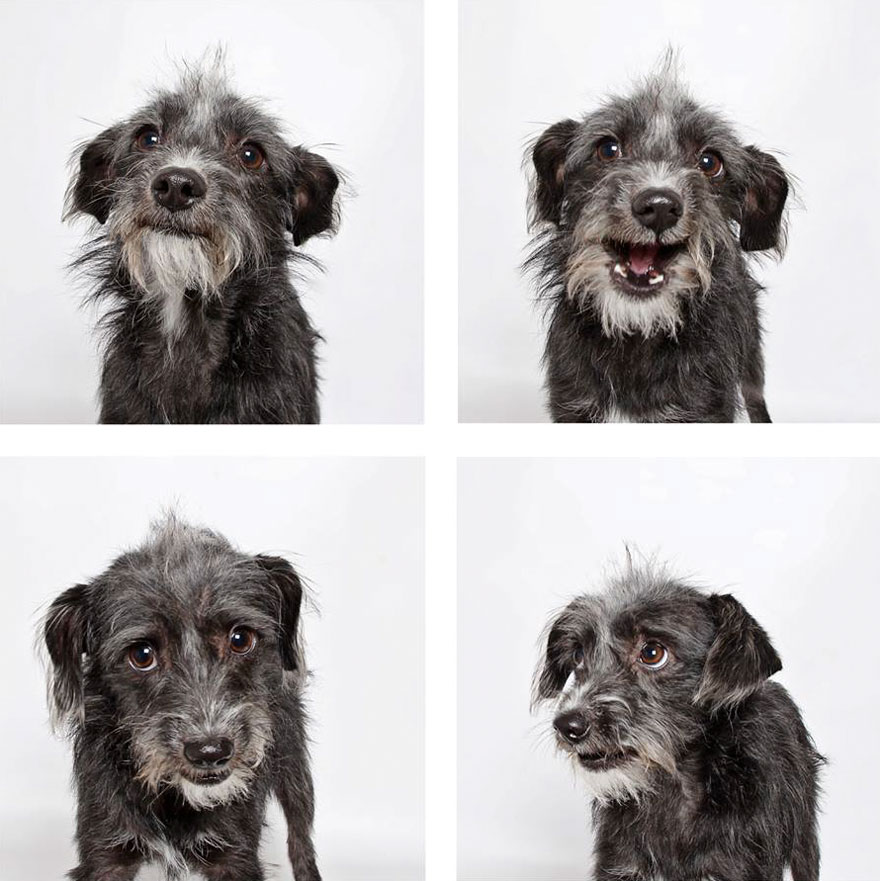 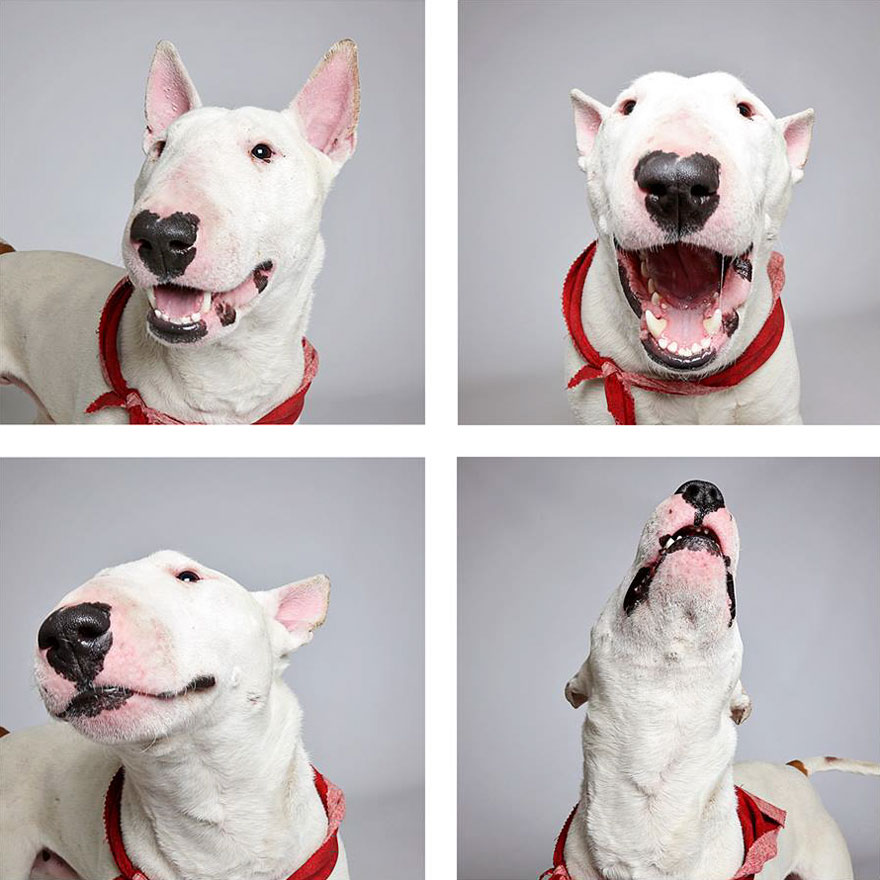 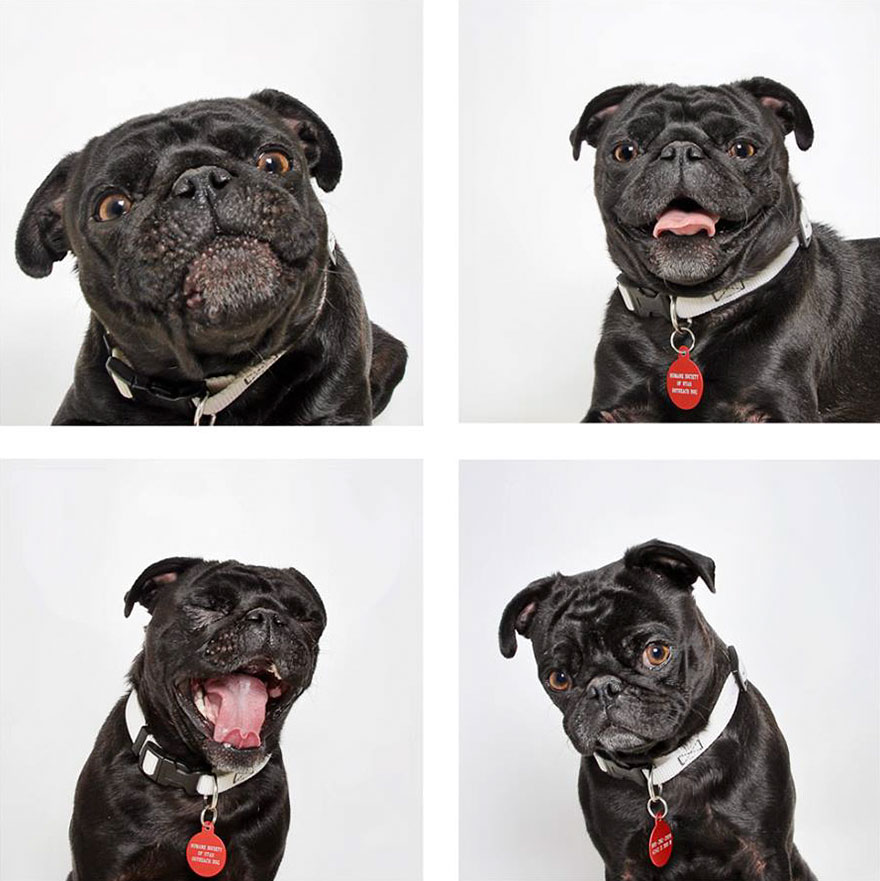 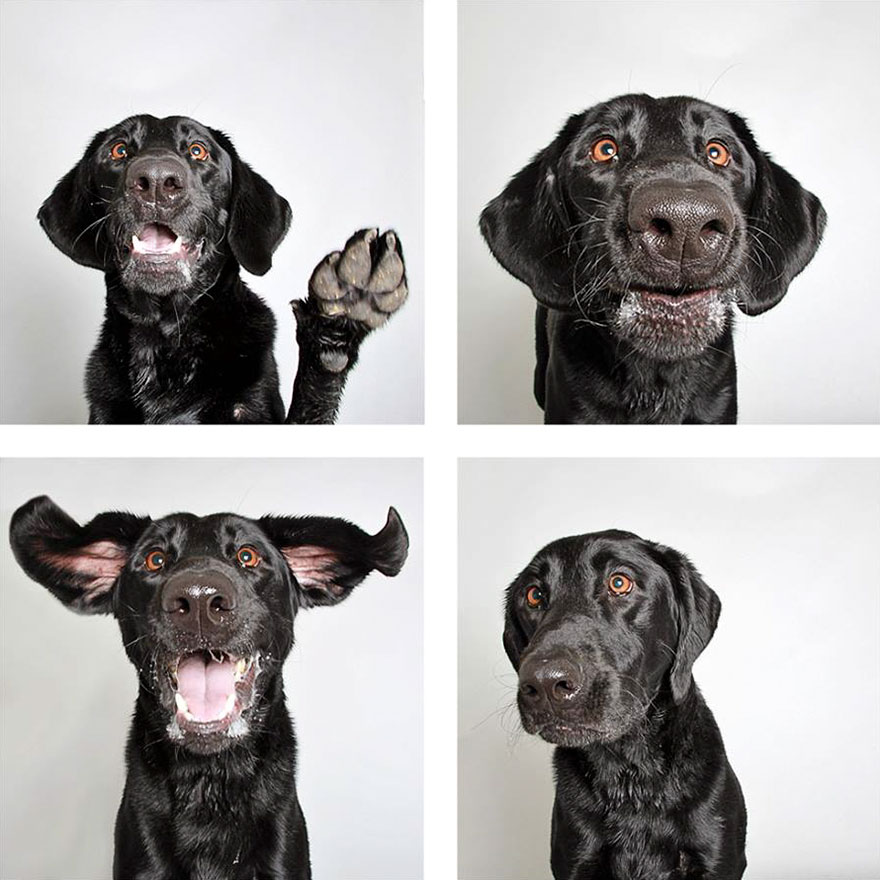 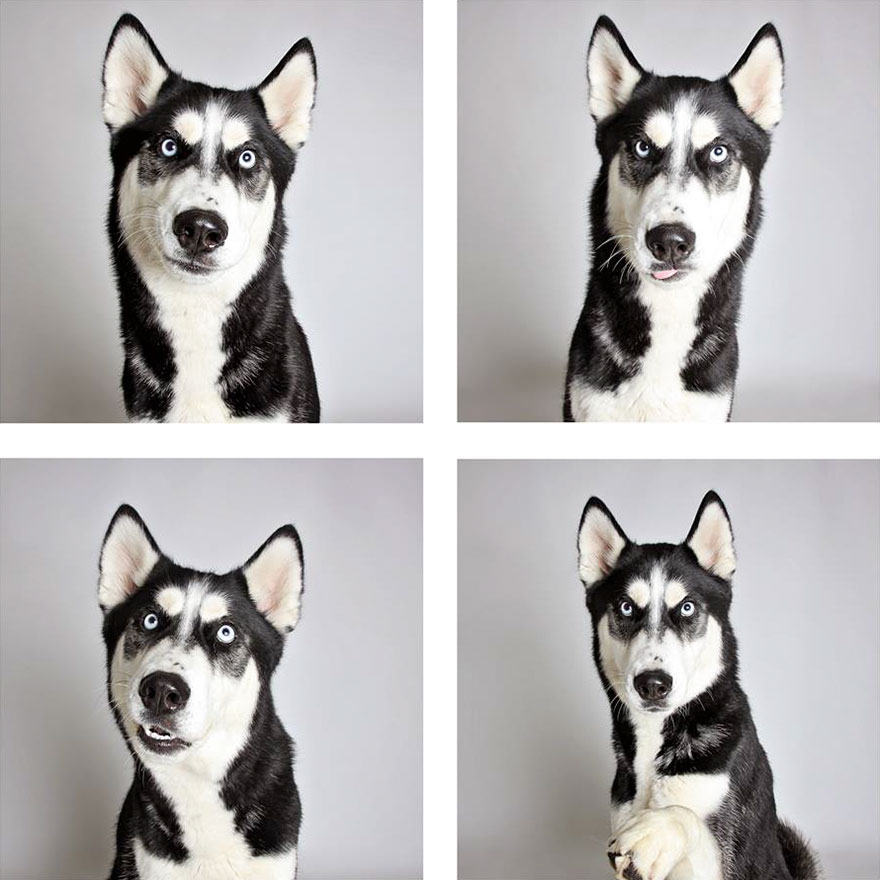 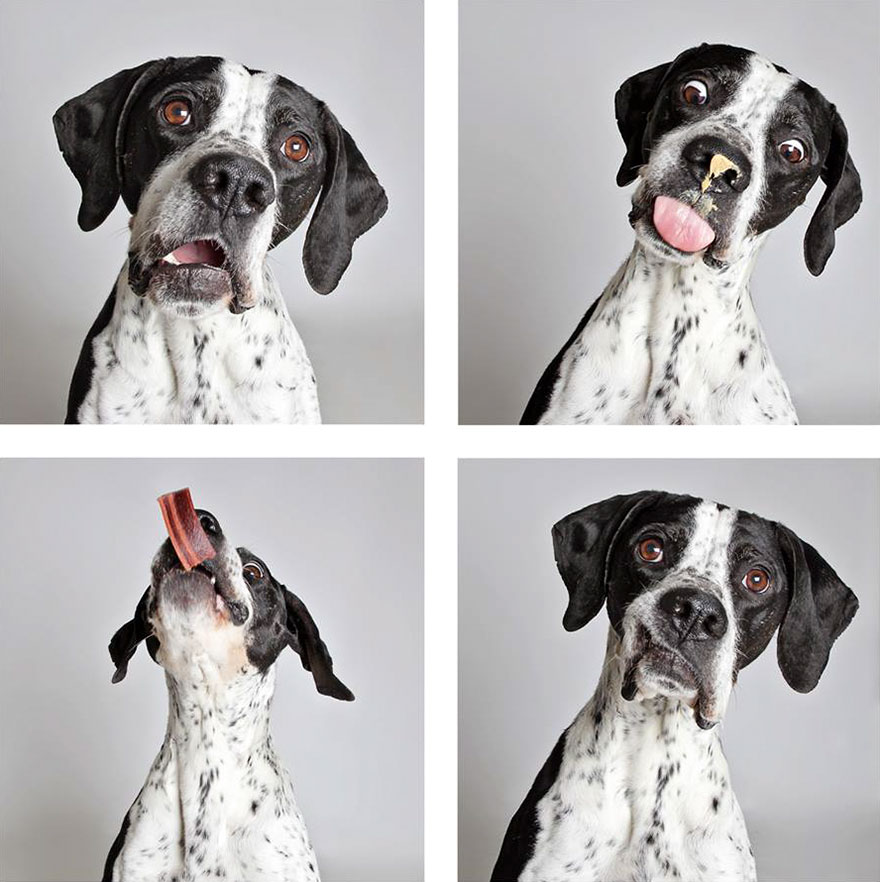 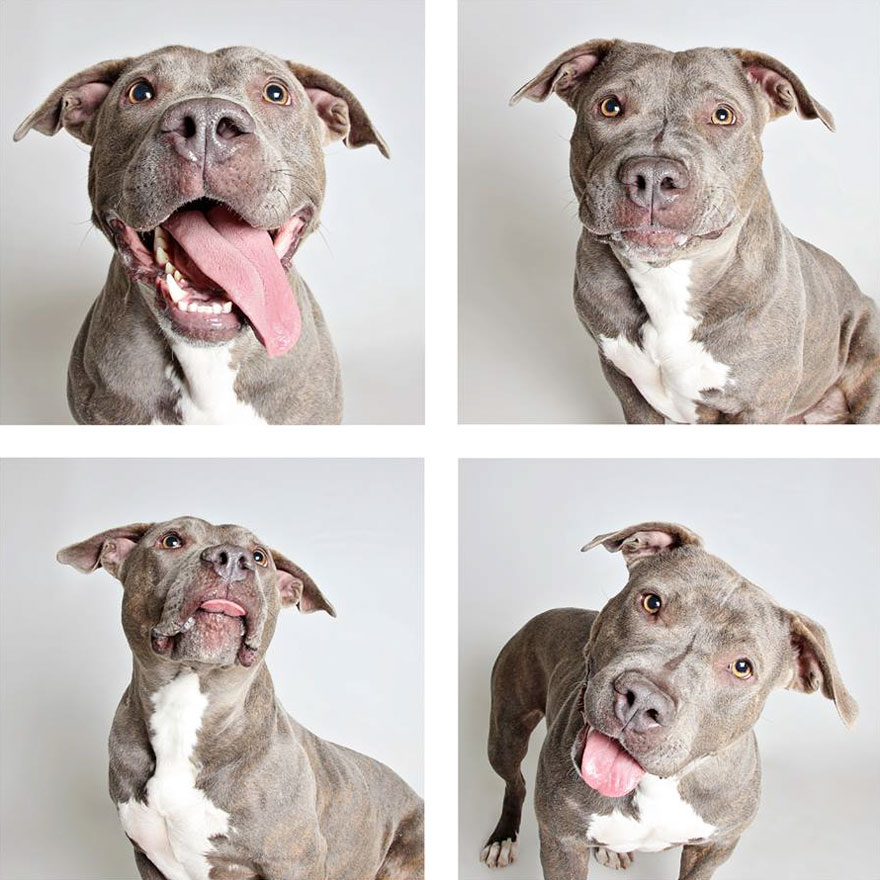 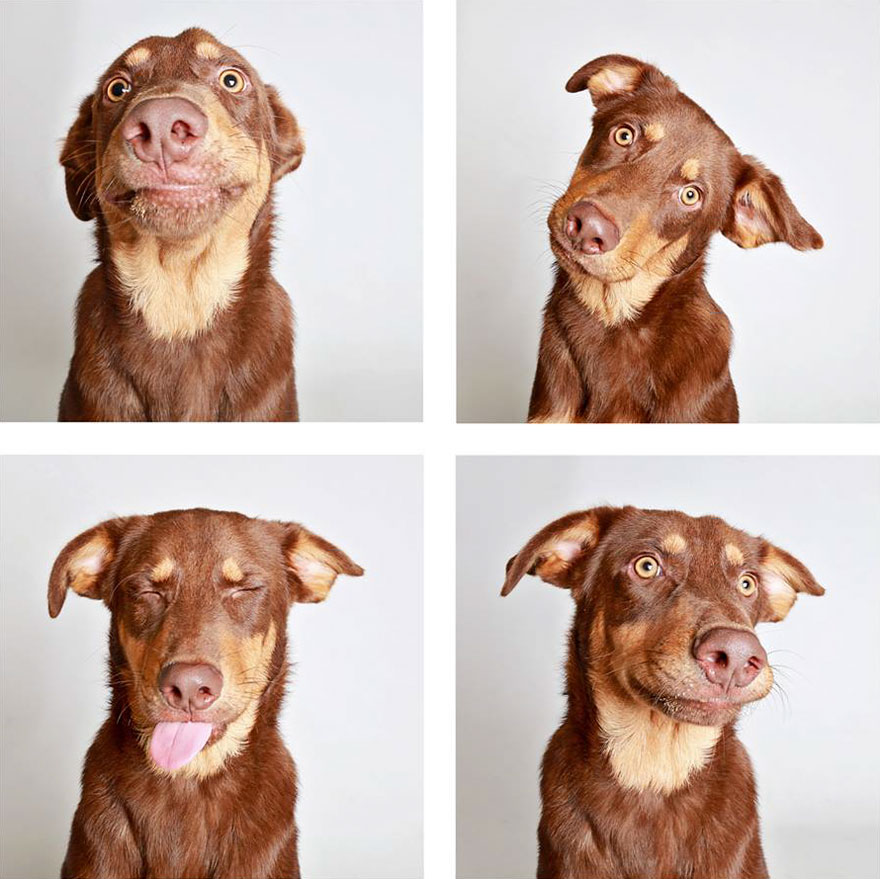 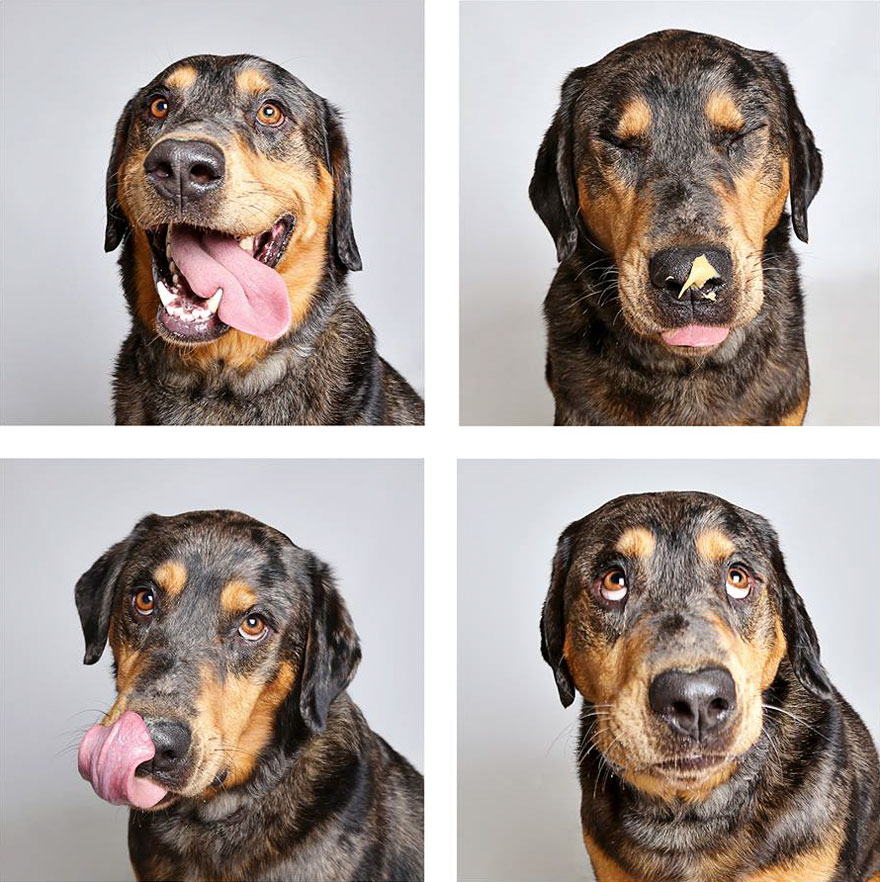 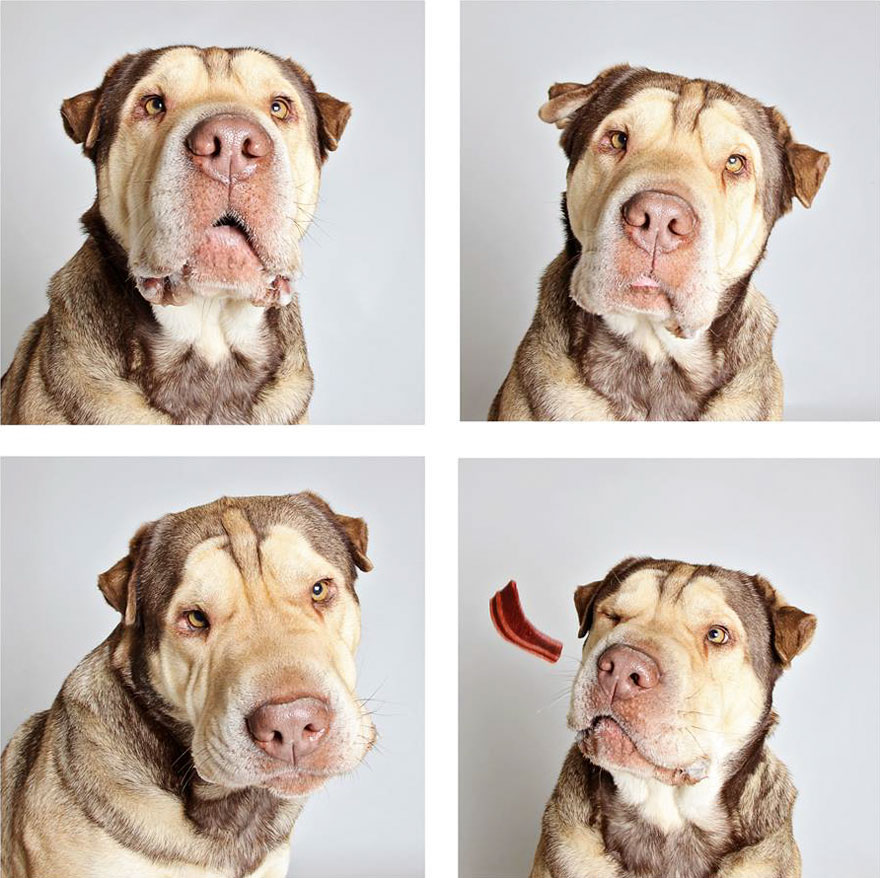 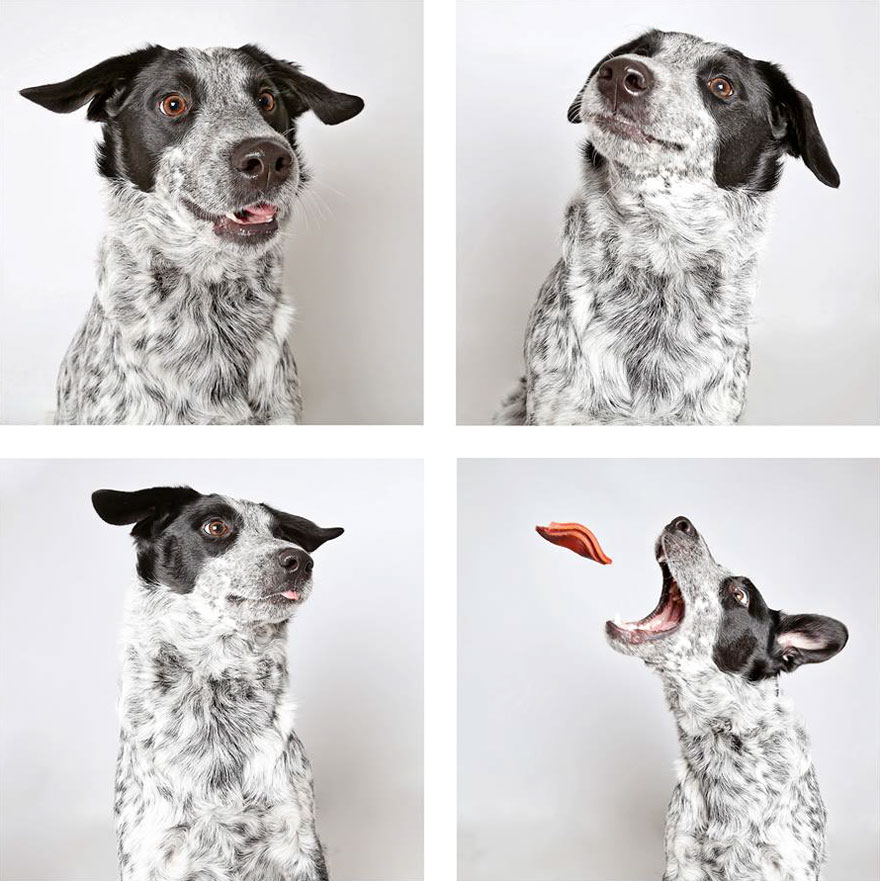 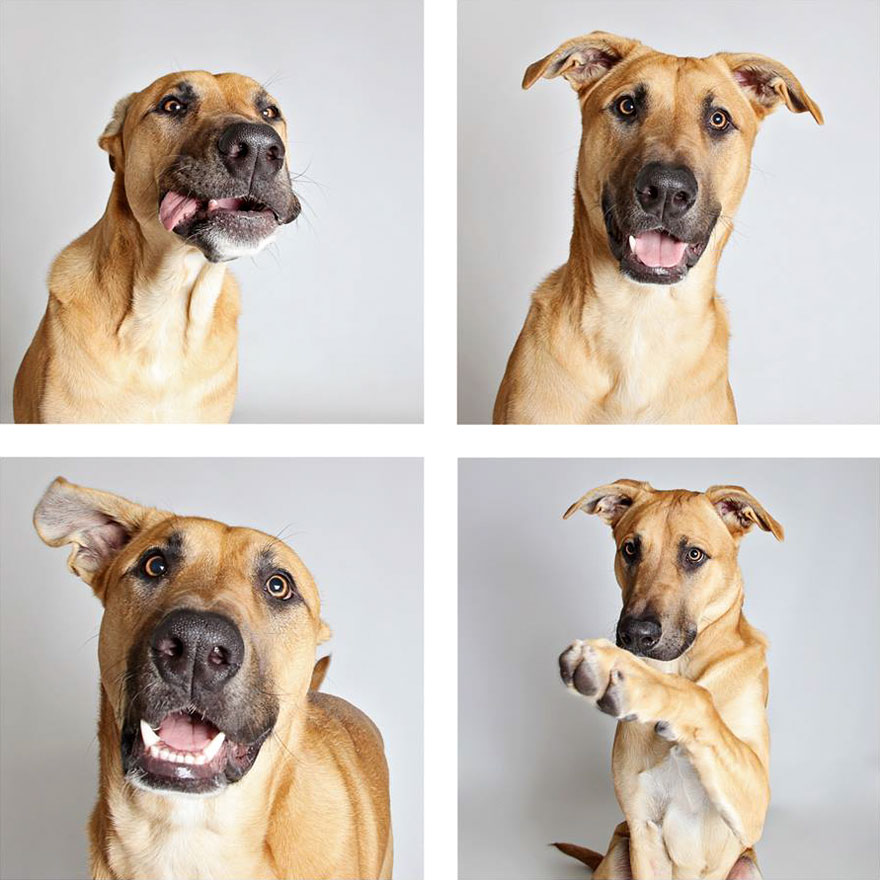 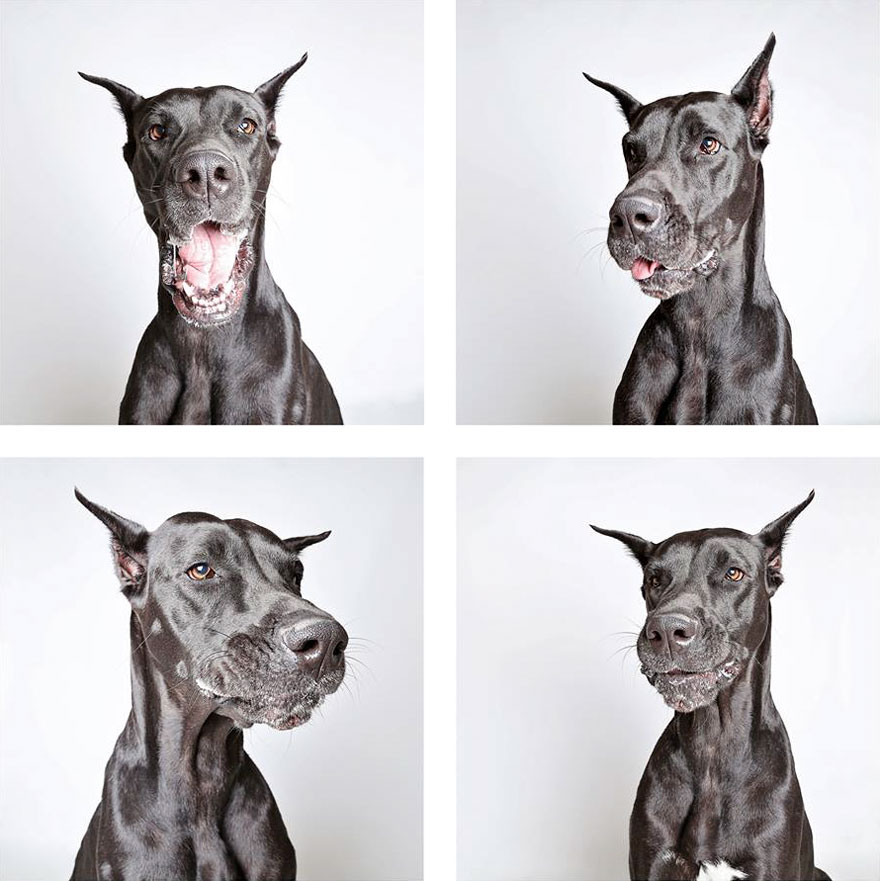 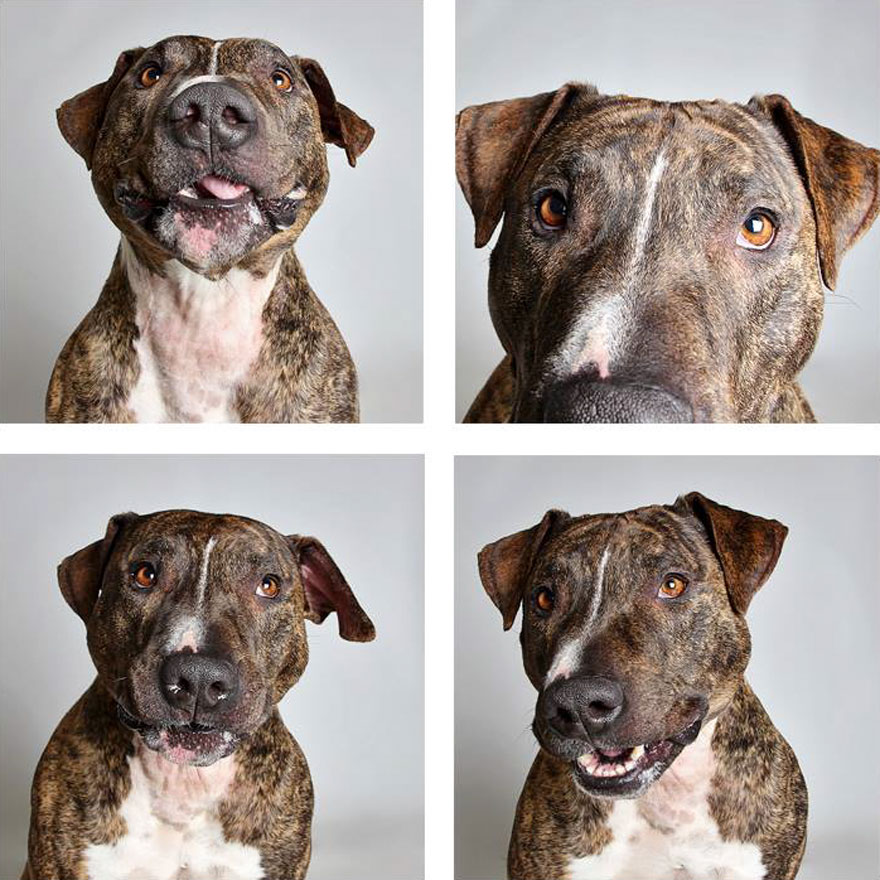 15 CJ and his brother Badger – Adopted 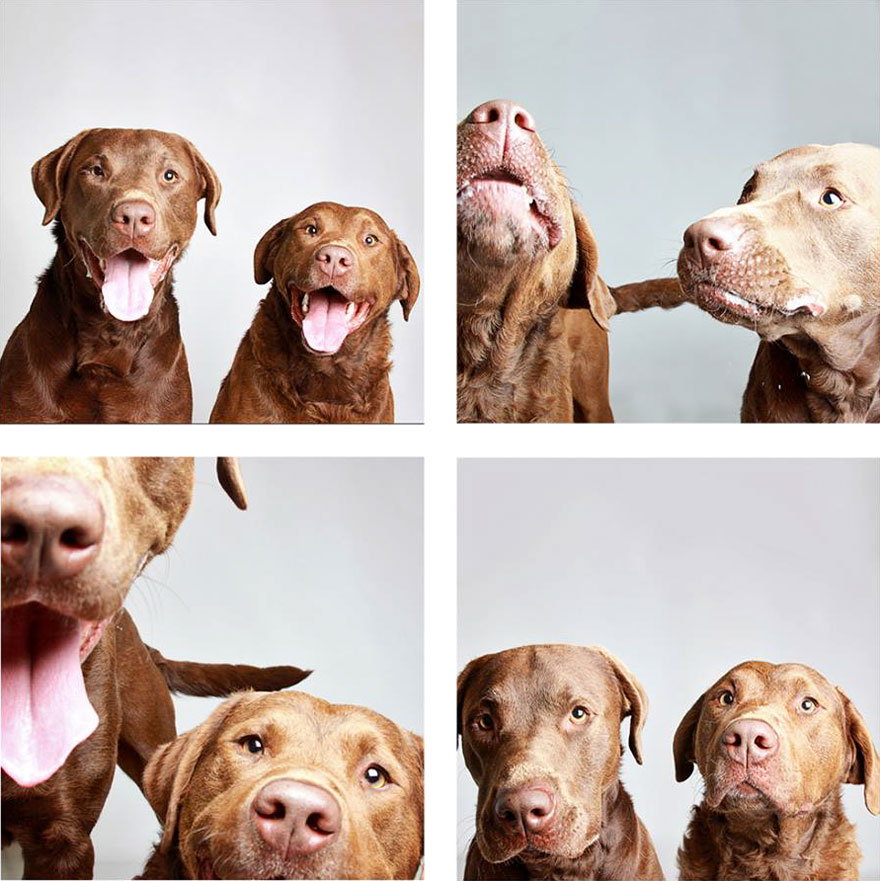 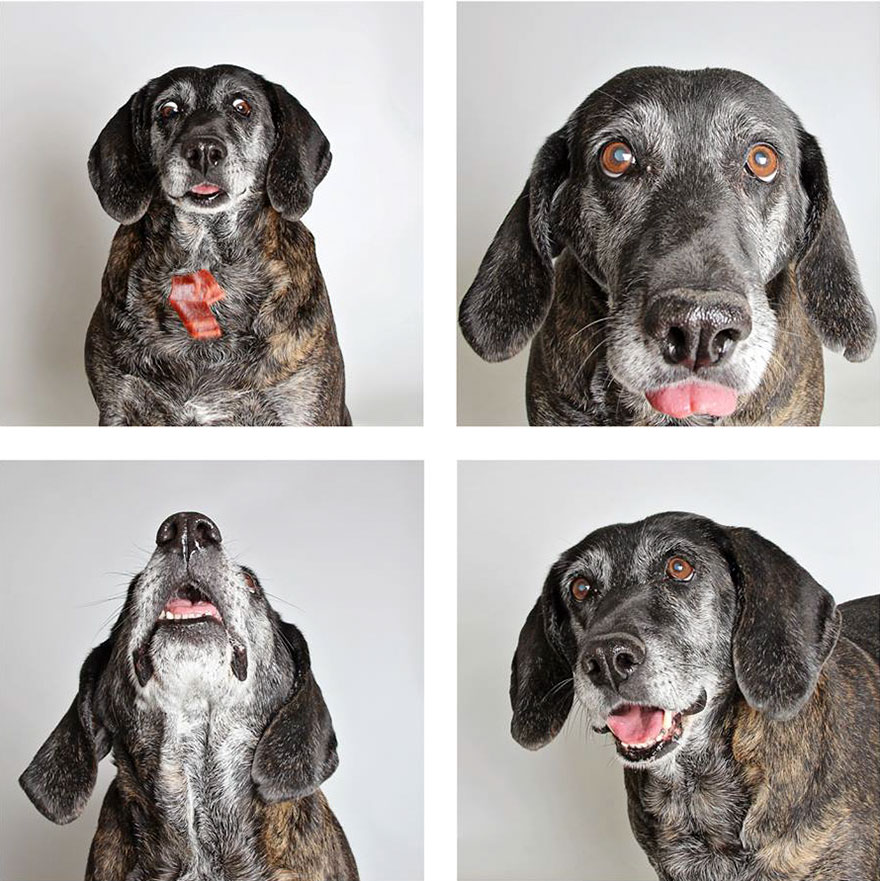 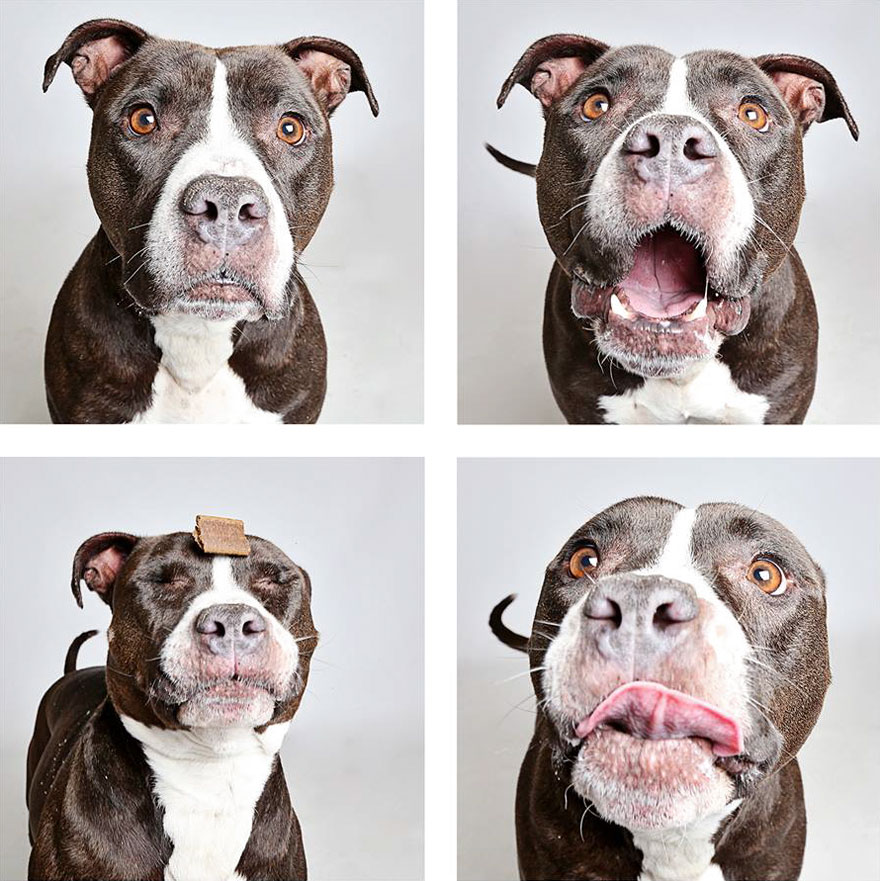 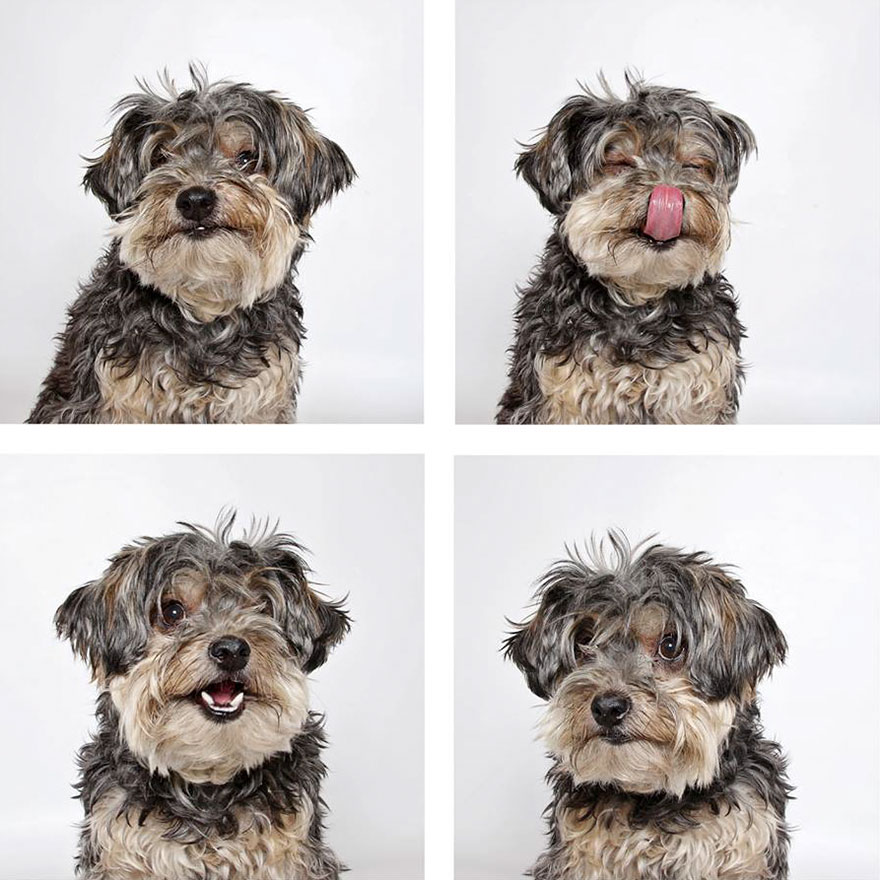 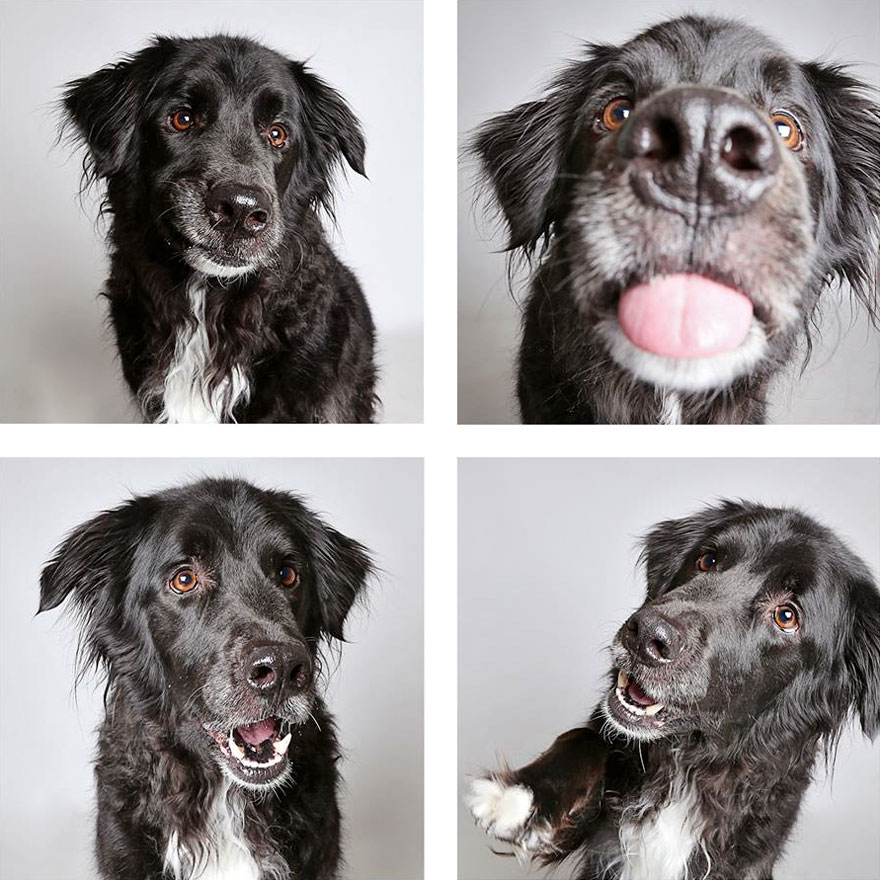 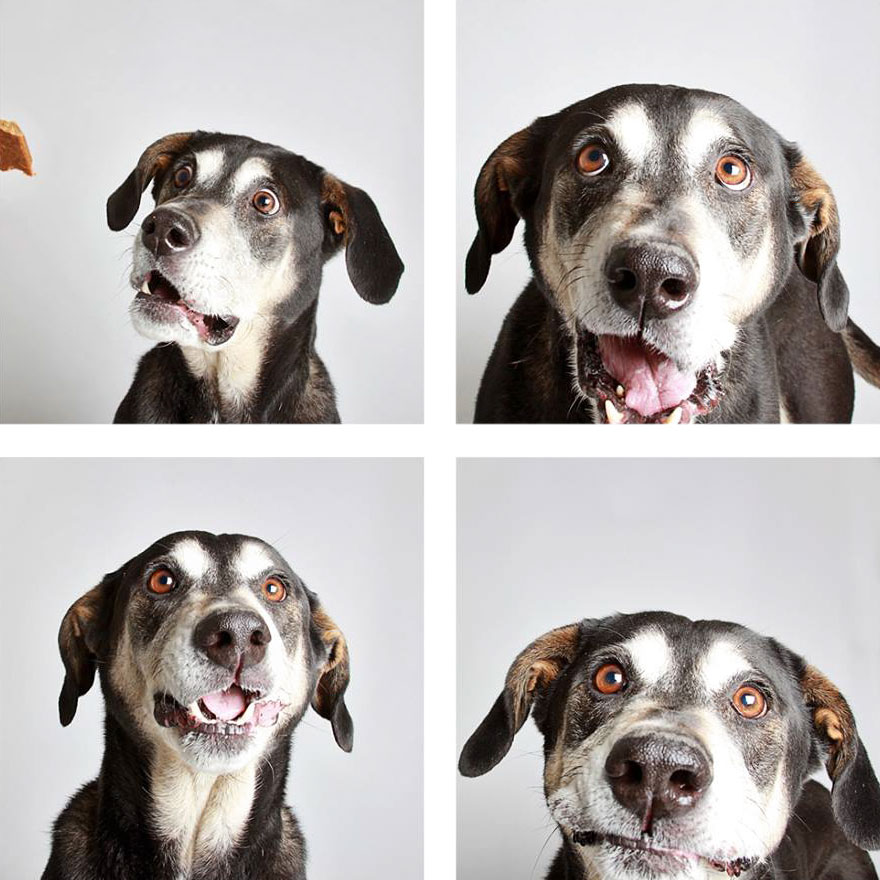 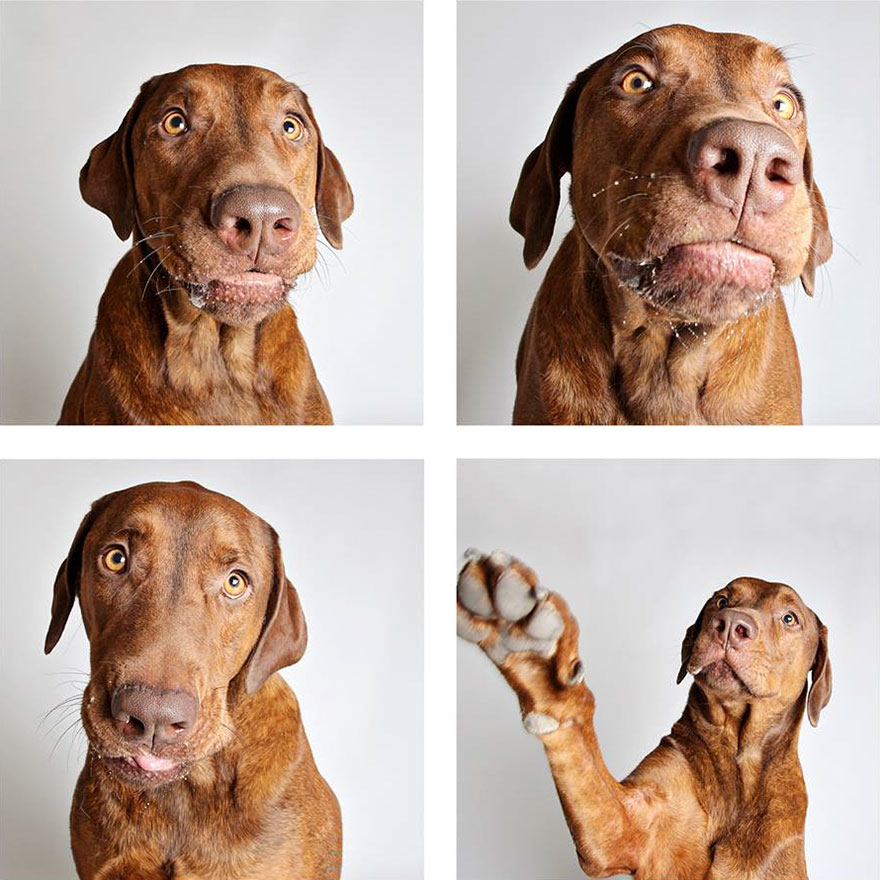 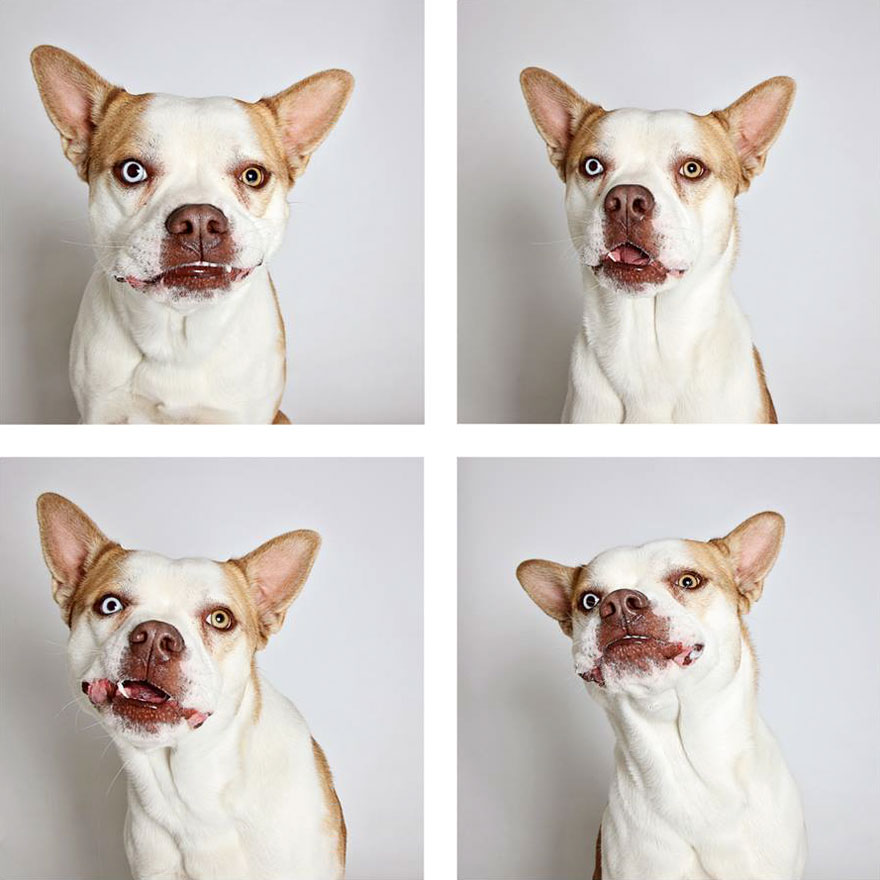 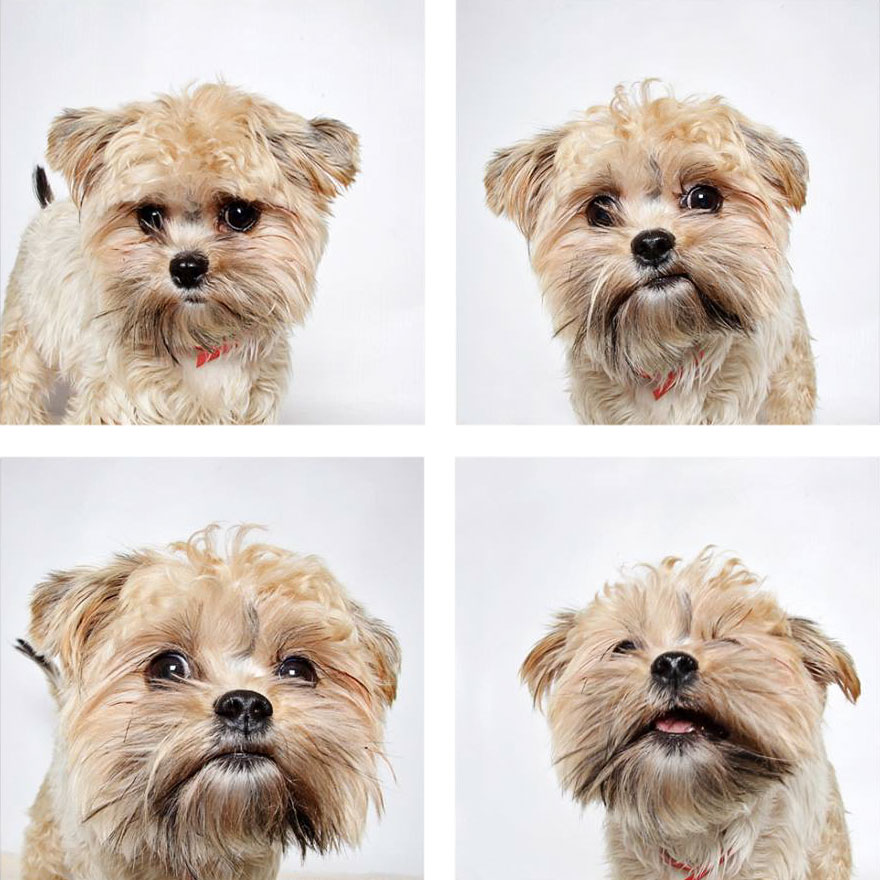 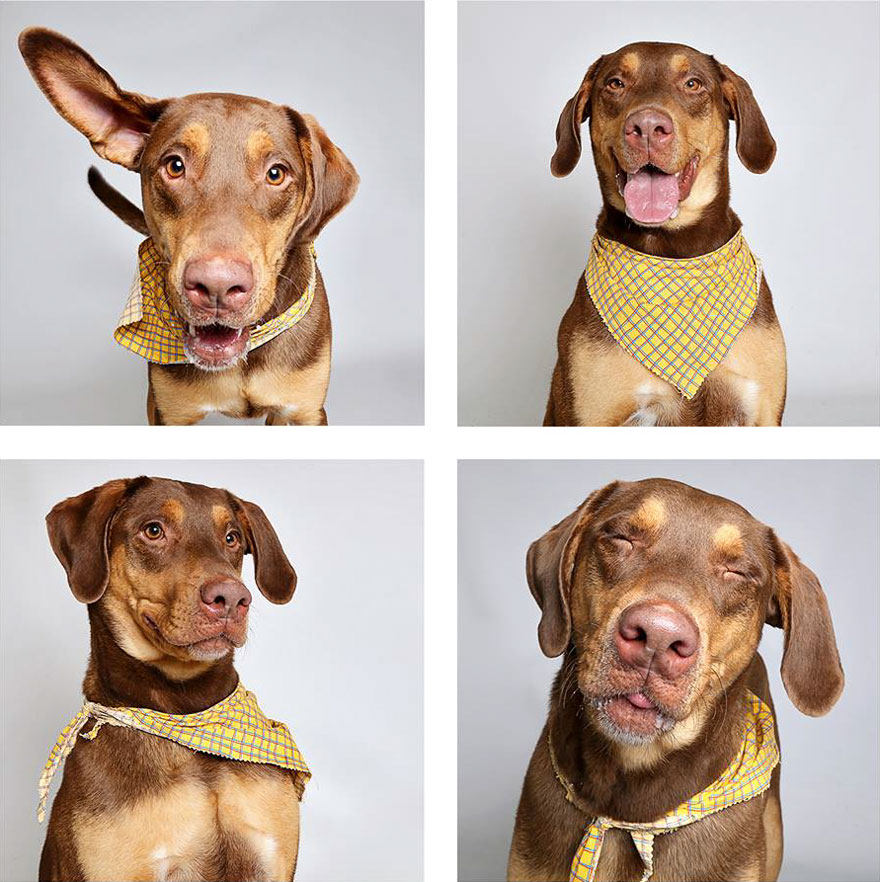 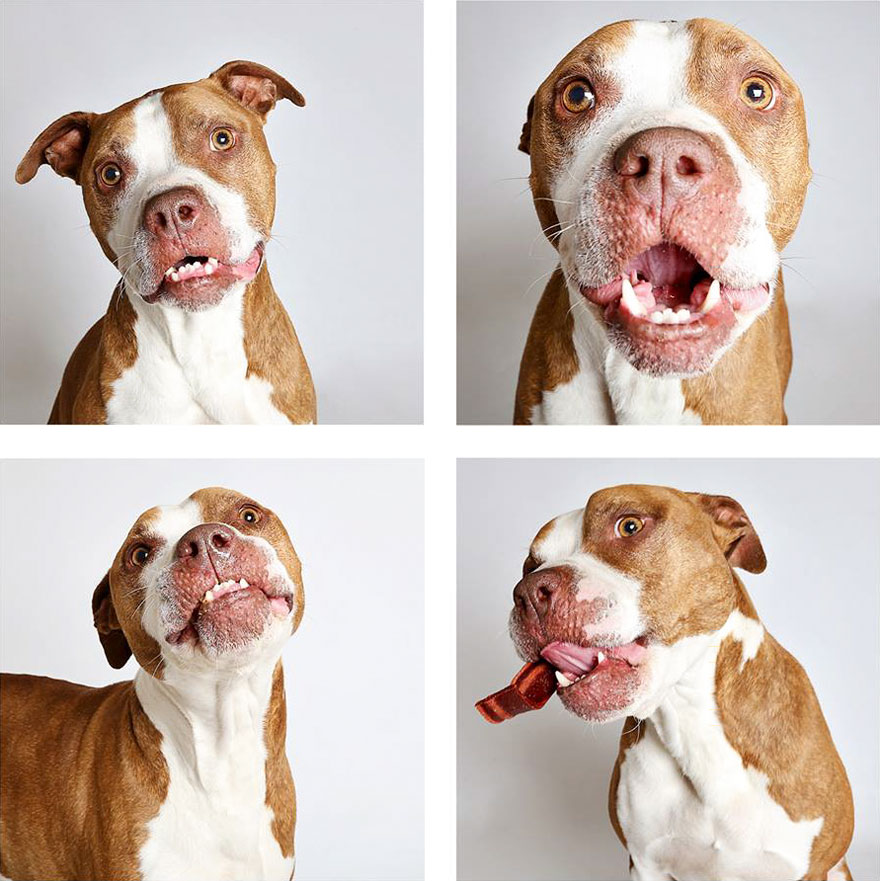 This Short Story About Life, Death and the Universe Will Blow Your Mind

These Zodiac Signs Are Going To Have The Best Summer Ever, So Embrace The Good Vibes