A series of psychiatric facilities operated by the Church of Scientology in Cannon County, Tennesee were raided last year by police after they were alerted about patients being held against their will.

The Cannon Courier reported that tiny cabins and a double-wide trailer were searched and shut down after police received a call from a patient inside one of the facilities, who Cannon County police later found imprisoned in a locked cabin.

“We proceeded up the hill through a gated, makeshift paddock that is secured externally with a steel latch,” police reported, according to the local outlet.

They were allowed entry into the site by one of the facility’s caretakers. There, the officers say they spotted the caller through a Plexiglas window.

“He [was] locked inside the cabin with no way to remove himself from the building,” the report went on.

The man told officers he had been held captive at the facility for 9 months, where he says he’s been treated with unknown medications to be “cleansed” through Scientology.

“He [stated] that he has been there for nine months and is being mistreated and falsely imprisoned and all he wants is to go home.” the officers said.

Officers said the man lived in “a small room with a single bed in it.” They described his bed as “bare except for one sheet that he covers up with” and said that “his bathroom is the only room with a light.”

The man and a woman, whom police later found while searching the remaining facilities, were rushed to a local hospital. 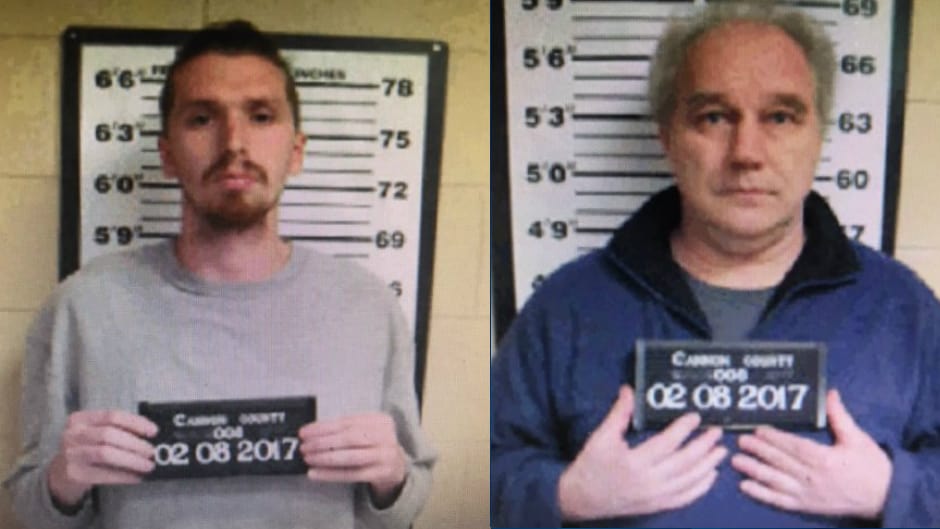 Marc Vallieres, the operator of the facility, was arrested and charged with two felonious counts of facilitation of kidnapping. The two other men employed at the facility pleaded guilty to misdemeanors.

The Cannon County Sheriff’s Department later announced that all of the facilities ran by the Church of Scientology were closed and would no longer operate in the county.