The man in this video used to have social anxiety, he used to get beat up in school and if you paid close attention to the video, you will see the progression of his story.

Western medicine has absolutely made a profound impact in modern culture. Allowing us to address very serious matters that effect the human experience. Interestingly enough, the deeper we dive down the rabbit whole of biology, psychology, neuroscience and the like, we realize modern western medicine may be missing a huge chunk of the picture… only just starting to quantify realizations that have been made in many Eastern Practices for thousands of years.

Western medicine has achieved great feats when it comes to re-aligning your broken bone, creating robots to partake in microscopic surgery and whippin’ up a cocktail of chemical to address all kinds of  symptoms (*ahem). When it comes to the Brain, the organ that dictates such a large portion of our life, it seems like Western Medicine is many steps behind.

The most common diagnosis of general anxiety, affects over 40 Million adults in America (18+) That’s 18% of the US Population.

Although anxiety (which I’ve experienced myself since childhood) can be a crippling experience and could really throw someone off, research is showing that small amount of organic anxiety may actually be activating very exciting parts of your brain! A study done in Lakehead Universityshowed that people with anxiety scored higher on tests involving verbal intelligence. The Interdisciplinary Center Herzliya in Israel found that individuals with anxiety out-performed other participants in maintaining laser-focus during the time of one primary goal they had to achieve whilst simultaneously being bombarded with multiple threats and distractions.  They also discovered that people with anxiety showed signs of “sentinel intelligence”, meaning they were able to detect threats that others were completely oblivious to (as an example, they could smell smoke in the air much more quickly than others).

An Anxious Mind is a Searching Mind.

Studies from the SUNY Downstate Medical Center in New York included participants with generalized anxiety disorder (GAD). Theses studies showed that people with severe cases of GAD had much higher IQ’s than those with less severe cases. It was concluded that children with GAD develop higher levels of cognitive ability because they are constantly analyzing, sorting and tracking their thoughts and their environment. 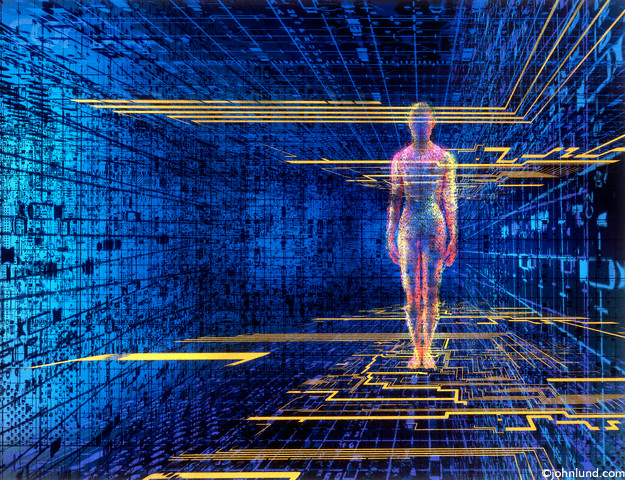 Being one that often opts-out of parties and can’t seem to handle large groups all the time I was pretty excited to see that the National Institutes of Health and the National Center for Biotechnology Information conducted research involving participants with social anxiety disorder (i.e. social phobia).

The researchers conducted the study with the following thesis: “Individuals with social phobia (SP) show sensitivity and attentiveness to other people’s states of mind. Although cognitive processes in SP have been extensively studied, these individuals’ social cognition characteristics have never been examined before. We hypothesized that high-socially-anxious individuals (HSA) may exhibit elevated mentalizing and empathic abilities.” The research was conducted as such: “Empathy was assessed using self-rating scales in HSA individuals (n=21) and low-socially-anxious (LSA) individuals (n=22), based on their score on the Liebowitz social anxiety scale. A computerized task was used to assess the ability to judge first and second order affective vs. cognitive mental state attributions.”

Scientists have discovered that many people with social anxiety were in fact highly empathic.

Meaning they were able able to read people’s feelings, sense their intentions, motivations and tune into the collective emotional state of the room. The team’s conclusion reads: “Results support the hypothesis that high-socially-anxious individuals demonstrate a unique profile of social-cognitive abilities with elevated cognitive empathy tendencies and high accuracy in effective mental state attributions.”

Empaths shine light on a new paradigm of human evolution. We are all truly connected, and the more science starts to quantify this data, I believe the more we as a species will wake up to our true potential. Have you ever noticed that you can tell what mood someone is in before they speak, or sometimes even before they walk into the room?

Often we discredit and disregard subtle notions we have about others, events and activities we partake in. For myself the more I have practiced mindfulness and meditation, the more my anxiety has calmed down and the the intuitive mental dynamics that supported it have been able to be utilized in more useful ways!

Neuroscientist Claims that Adderall Is Exactly the Same As Meth