The beautiful and majestic wolf is not an animal you’d normally fantasize about cuddling, but at an Animal Wildlife Rescue in Norway, that’s exactly what tourists and locals alike line up for.

Polar Park, a wolf sanctuary that cares for three different wolf packs, has raised the beautiful canines to thrive in the company of human companionship.

Listed as “critically endangered” on the Norwegian Red List of species 2010, the animal needs protecting from careless hunting practices and encroaching industry. 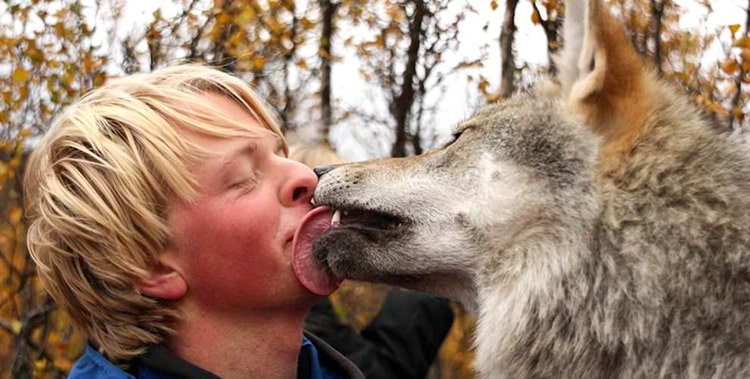 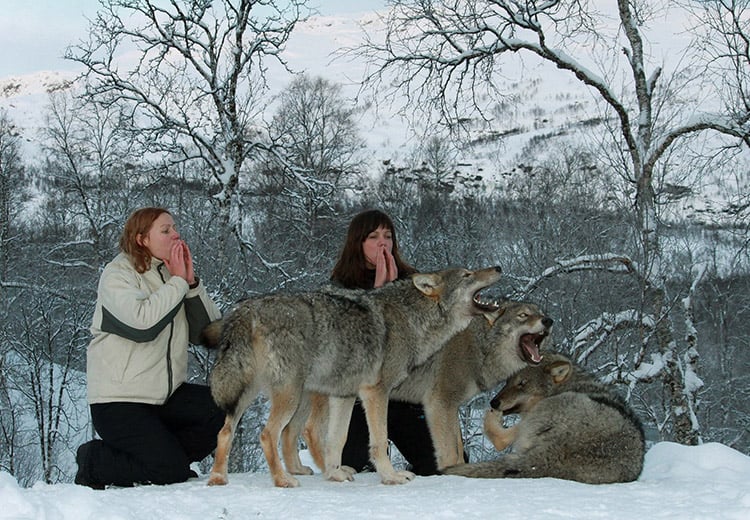 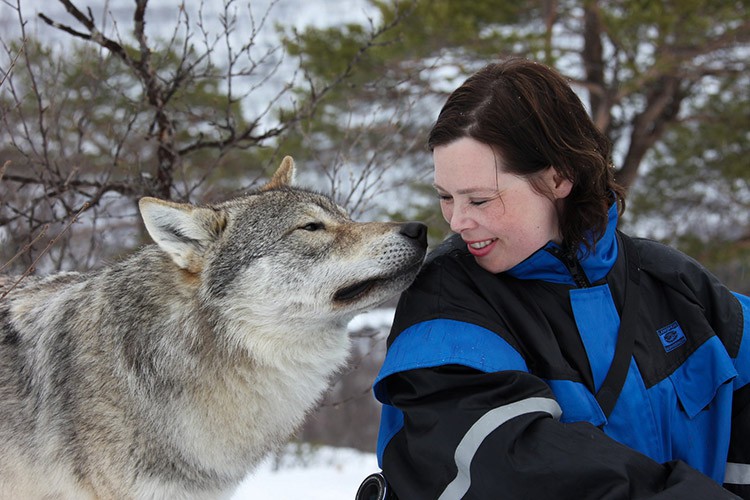 Two of the packs at the sanctuary are social and comfortable with humans, and one is wild and wary of humans. Nonetheless, individuals from all over are drawn to Polar Park for its admirable work and the ability to meet and cuddle the attentive creatures. 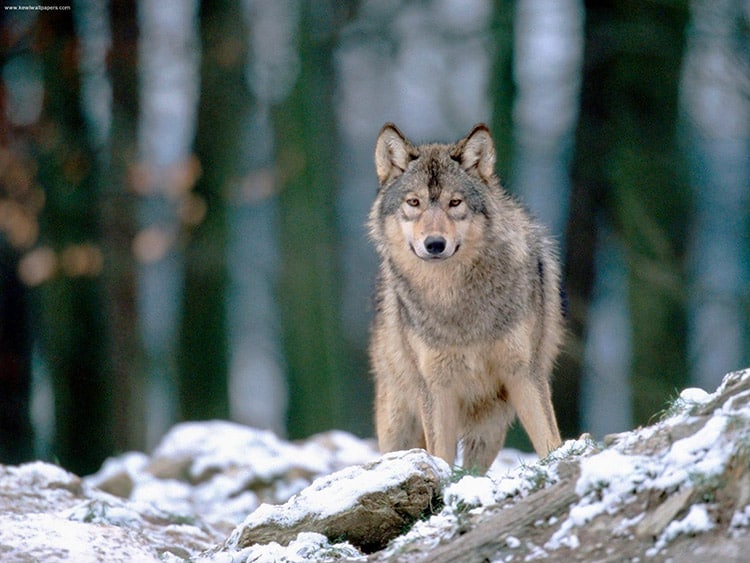 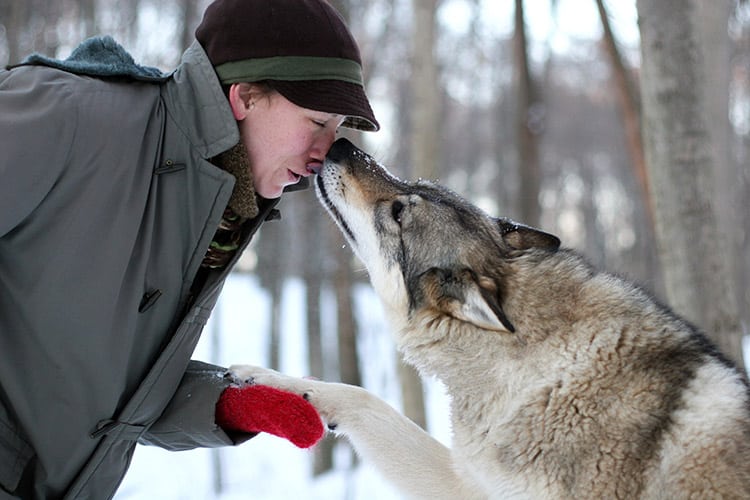 As you can read about on the sanctuary’s website, the purpose of allowing humans to interact with the docile wolves is to push forward an important message of wildlife preservation. Wolves are commonly seen as a nuisance and are driven out of their territories – forcing them to hunt livestock and other domesticated animals – by industrial development. In 2014, it was estimated that only 24-35 wolves remain and live in Norway. 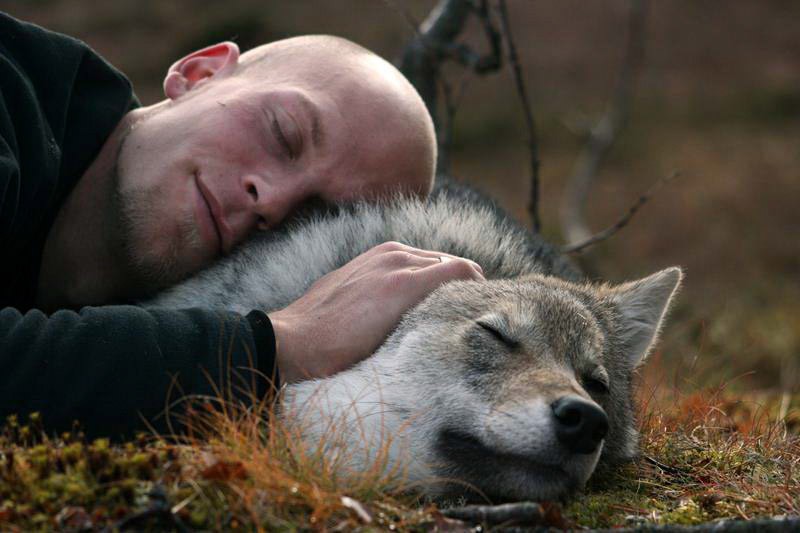 Bringing together the most unlikely – but best – of companions is benefiting all involved. The animal rescue attraction helps preserve the critically endangered species, and humans, in return, are educated on the value and importance wolves play in the ecosystem.

And, one might argue, no better setting exists to watch the Northern lights. 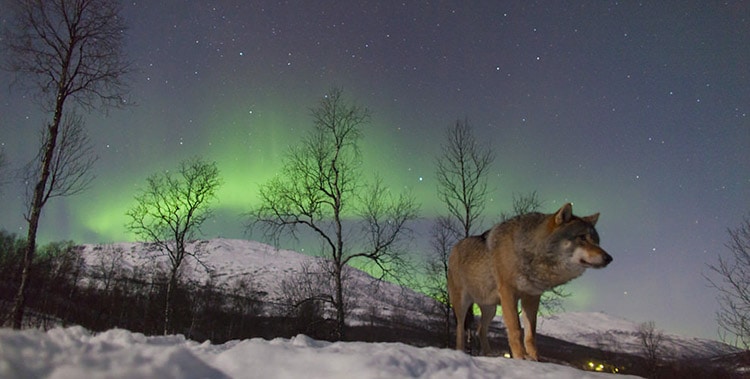 This article (Wolf Sanctuary In Norway Lets You Cuddle Wolves While Watching The Northern Lights) is free and open source. You have permission to republish this article under a Creative Commons license with attribution to the author and TrueActivist.com

Phantasmagorical Photos That Will Scare The Hell Out Of You