It’s been nearly four years since we lost the iconic Robin Williams, but that doesn’t mean we have stopped talking about him or the legacy he left behind.

In fact, it seems like we know more about him now than when he was alive.

His fellow and celebrities, like Kelly and Sharon Osbourne, and fans have shared their never-before-heard stories of how he touched their lives through his unconditional kindness and humor.

Then three months after his untimely demise, the world finally found out what drove the funnyman to take his own life. 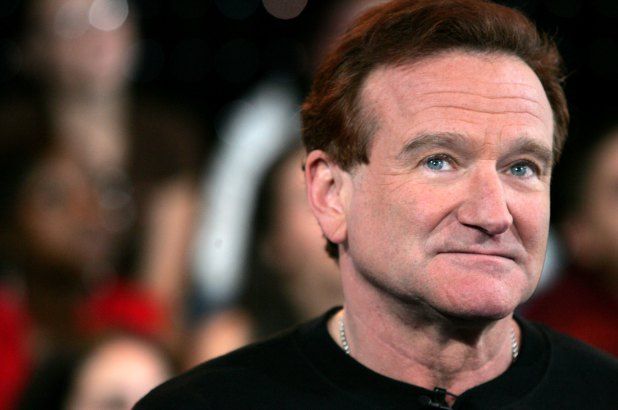 Williams’s wife, Susan Schneider, revealed that the 63-year-old actor and philanthropist did not take his own life because he had bipolar or manic depression.

He was battling Lewy body dementia (LBD), a form of difficult-to-diagnose dementia with symptoms such as slowed motor function, depression and hallucinations.

Schneider described the disease as a “chemical warfare in the brain” and that “no one could have done anything more for Robin.”

The widow told Good Morning America that Robin struggled a lot in the months leading up to his suicide, and she had to heartbreakingly watch him “disintegrate” right before her eyes. 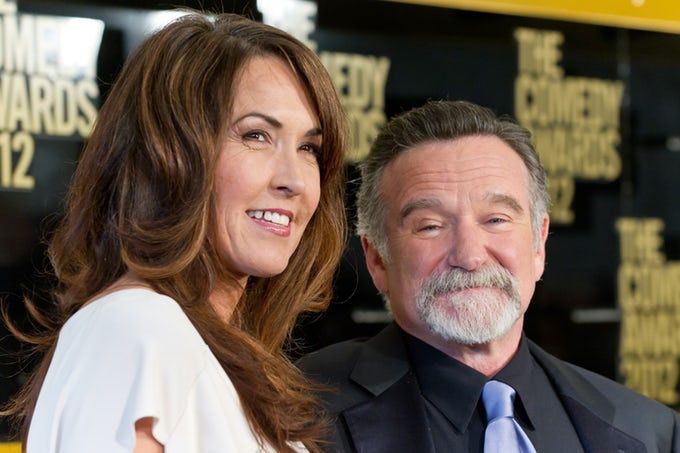 She opened up about the time she found her husband on the bathroom floor bleeding from wounds after hitting his head. When she asked him what had happened, he wasn’t able to explain and simply replied, “I miscalculated.”

Now, even more details about the Mrs. Doubtfire star’s illness has come to light.

Author Dave Itzkoff has written a new biography titled Robin, and it paints a clearer picture of everything that Williams had to endure after his diagnosis. 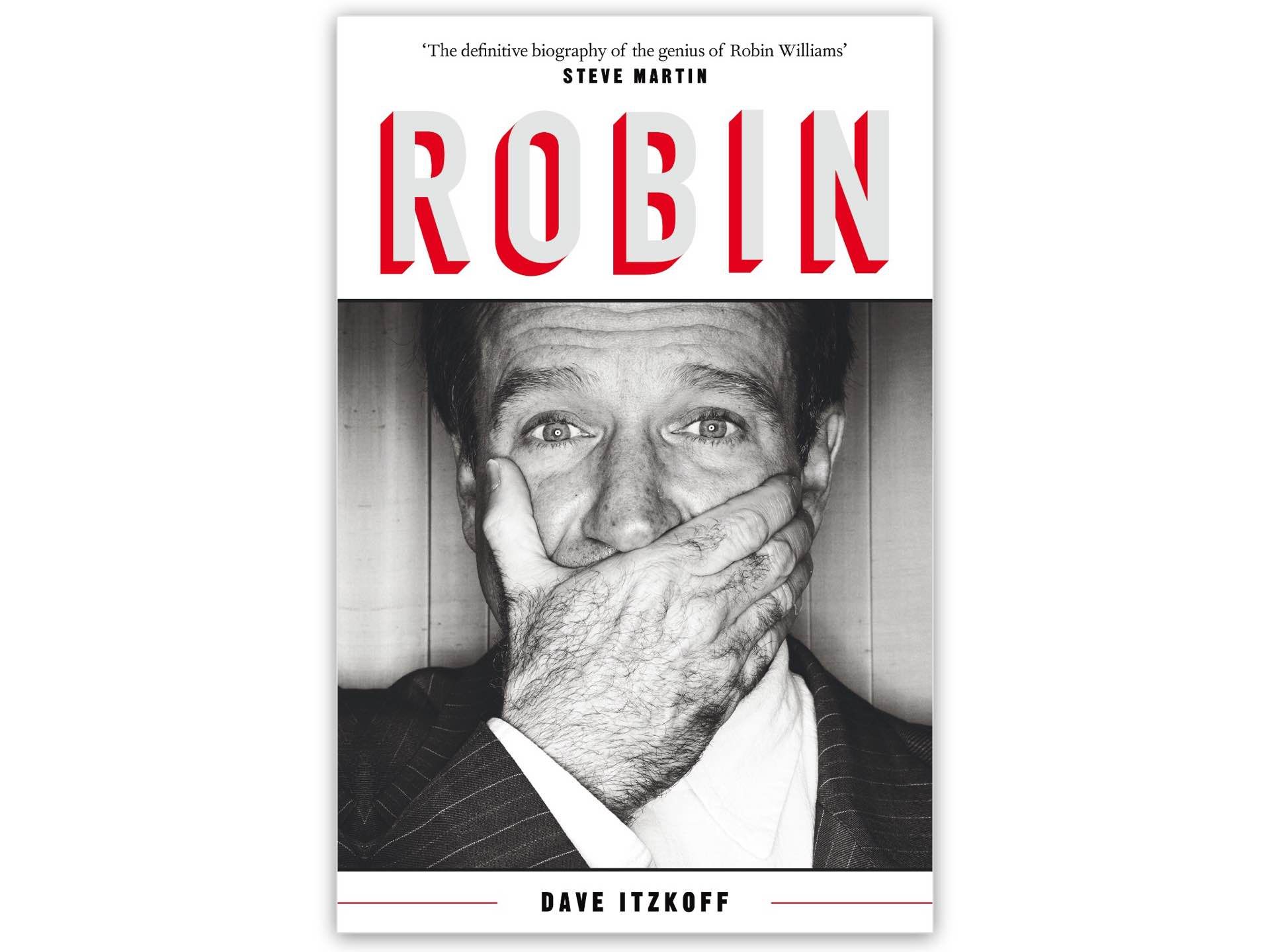 Itzkoff recounts an incident that occurred on the set of Williams’s last movie Night of the Museum: Secret of the Tomb.

“He was sobbing in my arms at the end of every day. It was horrible. Horrible,” makeup artist Cheri Minns recalled in the book. “I said to his people, ‘I’m a makeup artist. I don’t have the capacity to deal with what’s happening to him.'”

Minns suggested that Williams take up stand-up comedy again, in hopes that something familiar will help him cope with his situation, but he refused.

At the time, Williams was unaware he had LBD because doctors incorrectly diagnosed him with Parkinson’s disease, which is also a progressive disorder that affects the nervous system. 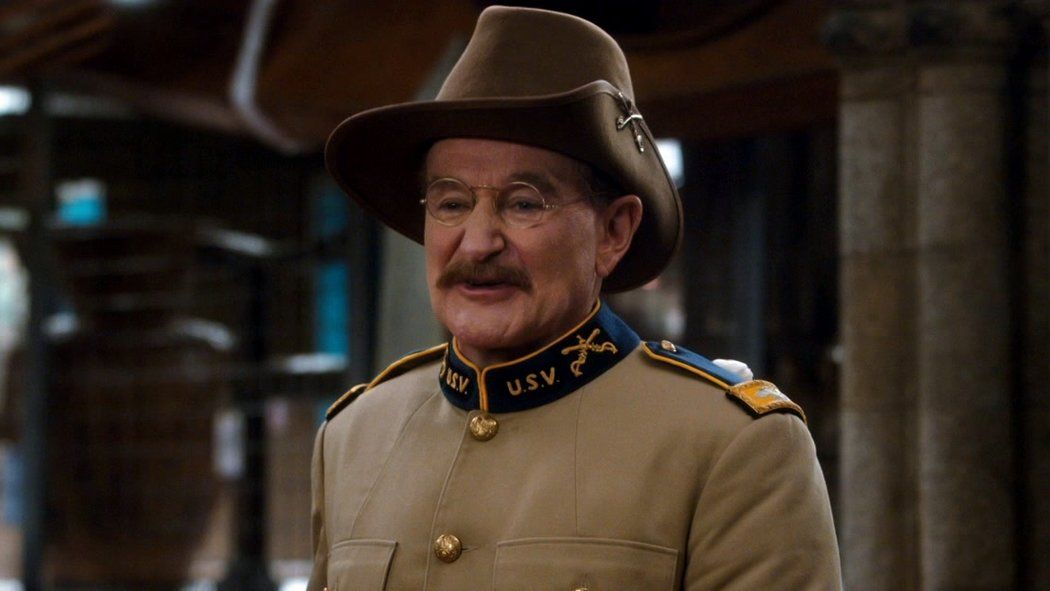 Williams had many Parkinson’s symptoms, including tremors, impaired movement, and speech problems.

“I put myself in his place. Think of it this way: The speed at which the comedy came is the speed at which the terrors came,” Minns said in the book. “And all that they described that can happen with this psychosis, if that’s the right word — the hallucinations, the images, the terror — coming at the speed his comedy came at, maybe even faster, I can’t imagine living like that.”

In the book, Williams’s longtime pal Billy Crystal and co-star also talks about how he came to learn about the life-altering diagnosis and the way it affected the comedian.

Crystal, 70, saw his friend during an outing and immediately knew something was wrong.

“I hadn’t seen him in about four or five months at the time, and when he got out of the car I was a little taken aback by how he looked. He was thinner and he seemed a little frail,” said Crystal.

“He seemed quiet. On occasion, he’d just reach out and hold my shoulder and look at me like he wanted to say something. He hugged me goodbye, and Janice, and he started crying,” Crystal said. “I said, ‘What’s the matter?’ He said, ‘Oh, I’m just so happy to see you. It’s been too long. You know I love you.’” 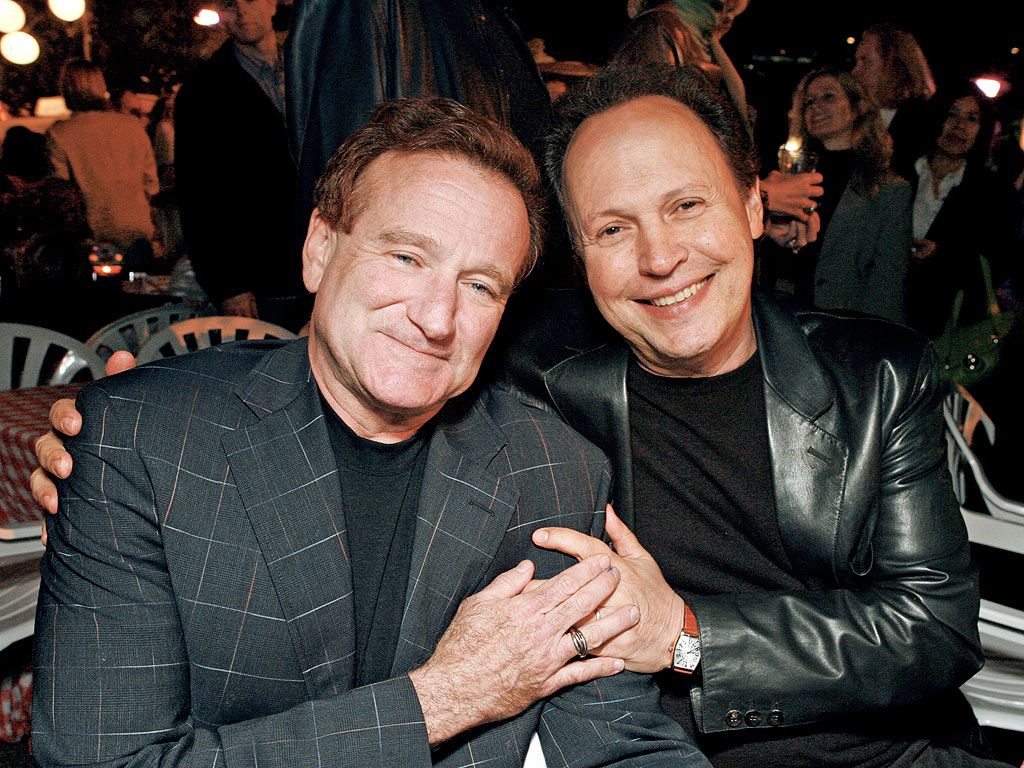 Crystal explained that he noticed his friend’s health was declining early on, but Williams “didn’t let on to me all that was going on,” until he was officially diagnosed.

“His number comes up on my phone and he says, ‘Hey, Bill.’ His voice was high-pitched. ‘I’ve just been diagnosed with Parkinson’s,’ ” Crystal recalled. “I didn’t miss a beat. Because of my relationship with Muhammad Ali, I knew a lot of really good Parkinson’s research doctors. I said, ‘In Phoenix, the research center is great. If you want, we can get you in there. It would be totally anonymous. Do you want me to pursue that?’ Would you?’ ”

He added, “I never heard him afraid like that before. This was the boldest comedian I ever met — the boldest artist I ever met. But this was just a scared man.”

It wasn’t until the autopsy was performed that doctors were able to determine that Williams had LBD.

“I know now the doctors, the whole team was doing exactly the right things,” Schneider said in an interview with People. “It’s just that this disease was faster than us and bigger than us. We would have gotten there eventually.”

In an essay titled The Terrorist Inside My Husband’s Brain, Schneider revealed that they spent the day doing “all the things we love,” and “it was perfect – like one long date.” She was hopeful it was a sign that he was getting better, but unfortunately he would take his life that night.

“I was getting in bed and he came in the room a couple of times and he said, ‘Goodnight, my love,’” Susan recalled. “And then, he came back again. He came out with his iPad, and he looked like he had something to do. And that was like, ‘I think he’s getting better.’ And then he said ‘goodnight, goodnight.’ That was the last.” 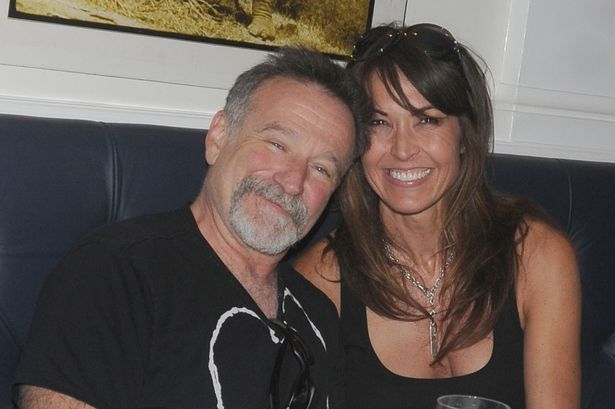 Now, Schneider is using her late husband’s story to spread awareness for the rare brain disease. She currently served on the board of directors for the American Brain Foundation.

She also has a message for those who loved Williams and tried to help him.

“I just want everyone to know that… everyone did the very best they could,” she said. “This disease is like a sea monster with 50 tentacles of symptoms that show when they want. And we can’t find it until someone dies definitively. There is no cure.”

Your Face Can Reveal What Part of Your Body is Sick, & What to Do About It

Keanu Reeves Speaks On What He Think Happens When We Die