With the blood moon approaching this Friday, July 27, as well as preparing yourself for a sore neck from looking up all evening, you might want to grab some tissues because this could get emotional.

In case you haven’t read the news recently or put two and two together, the blood moon is where the moon appears large in the sky with an orange tint due to sunlight being blocked out by the Earth’s shadow.

And the one coming this Friday is going to be ‘the longest lunar eclipse this century’, according to astrologer Jamie Partridge.

Not only that, because we all know it takes a lot more than a once in 100 year occasion to get the feels flowing, but…

Like a regular full moon only stronger, a lunar eclipse focuses your attention on your emotions, intimate relationships, and your home and family. The longest total lunar eclipse this century is going to have an incredibly powerful influence on your private life.

Just when you thought you’d got over the emotional train wreck that was this summer’s World Cup!

How powerful? Well, the Astrology King added to their statement above:

Mars anger and frustration could easily turn to reckless actions because of a harsh aspect to Uranus. A more gentle influence from Saturn will make it a little easier to calm down, and some fixed stars give patience and decisiveness in a crisis. However, these same stars can also cause aggression and emotional problems.

*Snigger* ‘a harsh aspect to Uranus’.

Strap yourselves in for a ride because this lunar activity could have some interesting effects on your life. According to the Astrology King, things could go either way of getting a bit randy or popping on the rubber gloves to do some housework.

Bear with me, alright, I didn’t consult my crystals this morning. I did not see this coming when I woke up.

Moon conjunct Mars is the strongest influence on the lunar eclipse and will make you feel strong, sexy and brave. Your quick instincts and fighting spirit can be used to defend your home and family.

However, it will be difficult to control your strong emotions. If you start to feel irritable, impatient, bossy or mean, it is a signal that you need to back off and try to relax. You are likely to lose your temper or act irrationally if you stay in an agitated state.

If you can’t calm down then try to apply your energy to something or someone you really care about. This could range from cleaning your house to giving a loved one an invigorating massage. 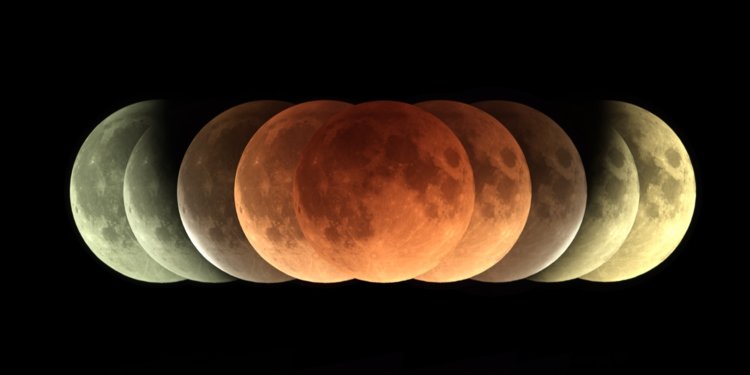 So if you are still reading, and personally I have more faith in my chakras being aligned rather than celestial bodies, three star signs are going to feel the effects most.

Bustle marks Aquarians, Capricorns and Leos as likely to feel the pull of the lunar energies.

If you’re an Aquarius, they say you’re usually ‘quirky, detached, and carefree soul’ but this season may see you starting fights and being more dramatic than usual. Meditation is recommended to ‘help you syndicate all of those confusing, angry urges you’ll likely experience during the moon’.

For Capricorns, the moon’s transition from Capricorn into Aquarius will feel like ‘large forces urging you to make a change’. While your ‘natural earth tendencies are to control your environment’, letting it go and letting it all be is recommended.

Leos, who are in birthday season, may already be feeling a rush of energy, and ‘you may start evaluating your impact on the world around you’. Anxiety may also arise as a symptom. Leos are recommended to take advantage of these ‘passionate energy waves’. 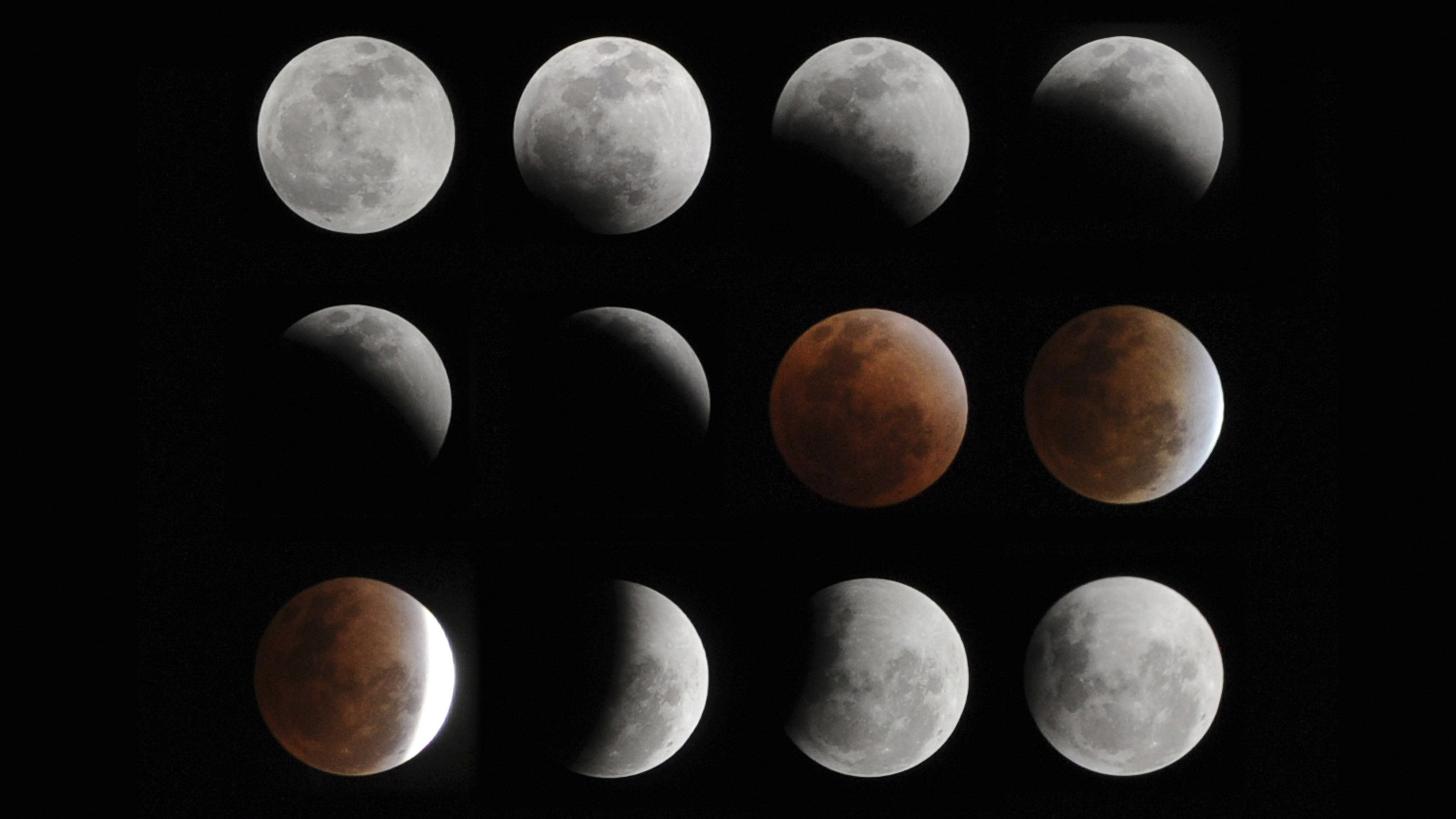 As a Capricorn, I’m making damned sure I’m not spending my Friday evening cleaning..

4 Red Flags Your Partner Is Gaslighting You, According To An Expert