Instagram has always been a great place to find fun and creative photos of dogs, but these artists have taken pet photography to a strange and amazing new heights.

From Pit Bulls in Paper Hats to Weimaraners rocking trench coats, dog portraiture comes in a wide variety of creative styles and quality dog art can be found in many unexpected places – from rural Ontario to blue collar cities like Baltimore and in the world renowned Museum of Modern Art in New York City.

2019 is set to be a great year for dog photography, make sure you follow these artists now so you don’t miss a single amazing image! 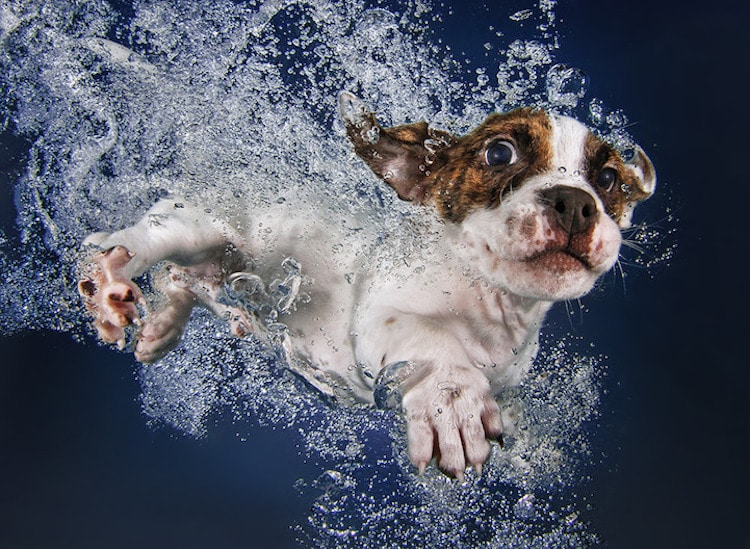 William Wegman is arguably one of the most prolific art photographers to come out of the California Conceptual Movement and one of the most notable artists to work with dogs in the modern area.

The Met credits Wegman with “elevating pet photography into an art form“.

Often working with his own pet Weimaraners, Wegman is best known for his series “Human Beings” where he dresses his dogs in people clothing and capturing captivating personifying scenes that blur the line between animal and people. 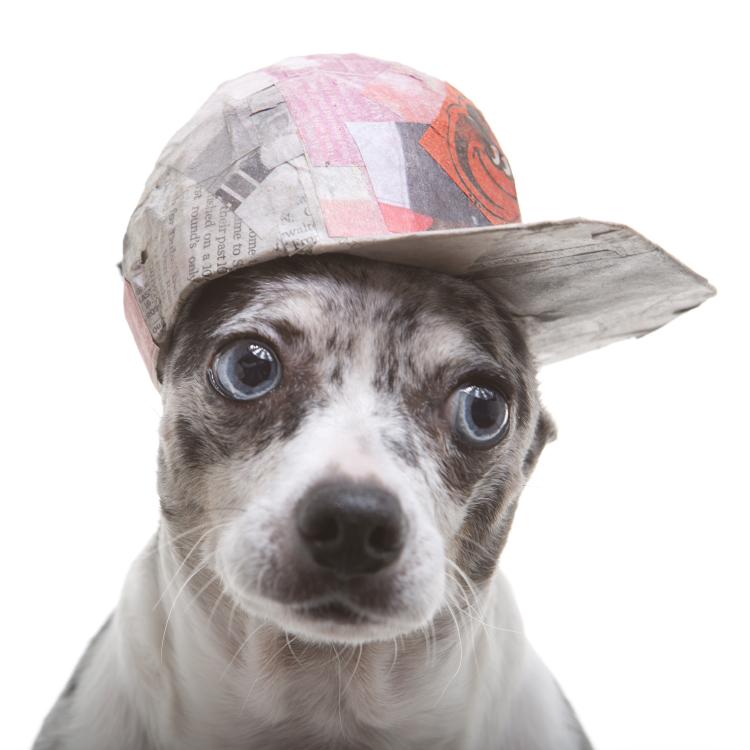 A relative new comer in comparison to the more established names on the list, J.B. Shepard is a dog photographer and founder of the Puptrait Studio – a dog friendly photo studio in the Washington D.C. / Baltimore area that bills itself as crafting ‘contemporary art for dog lovers‘.

Best known for his paper top hats, crowns and Baroque style ruff collars for dogs made out of newspaper, Shepard’s whimsical pet photos and unique headshot style of pet photography has quietly garnered him a relative cult following of prestigious collectors, art consultants and fans.

His surreal photo portraits often pop up in unexpected and non-dog related places. – such as on TV shows as background art. 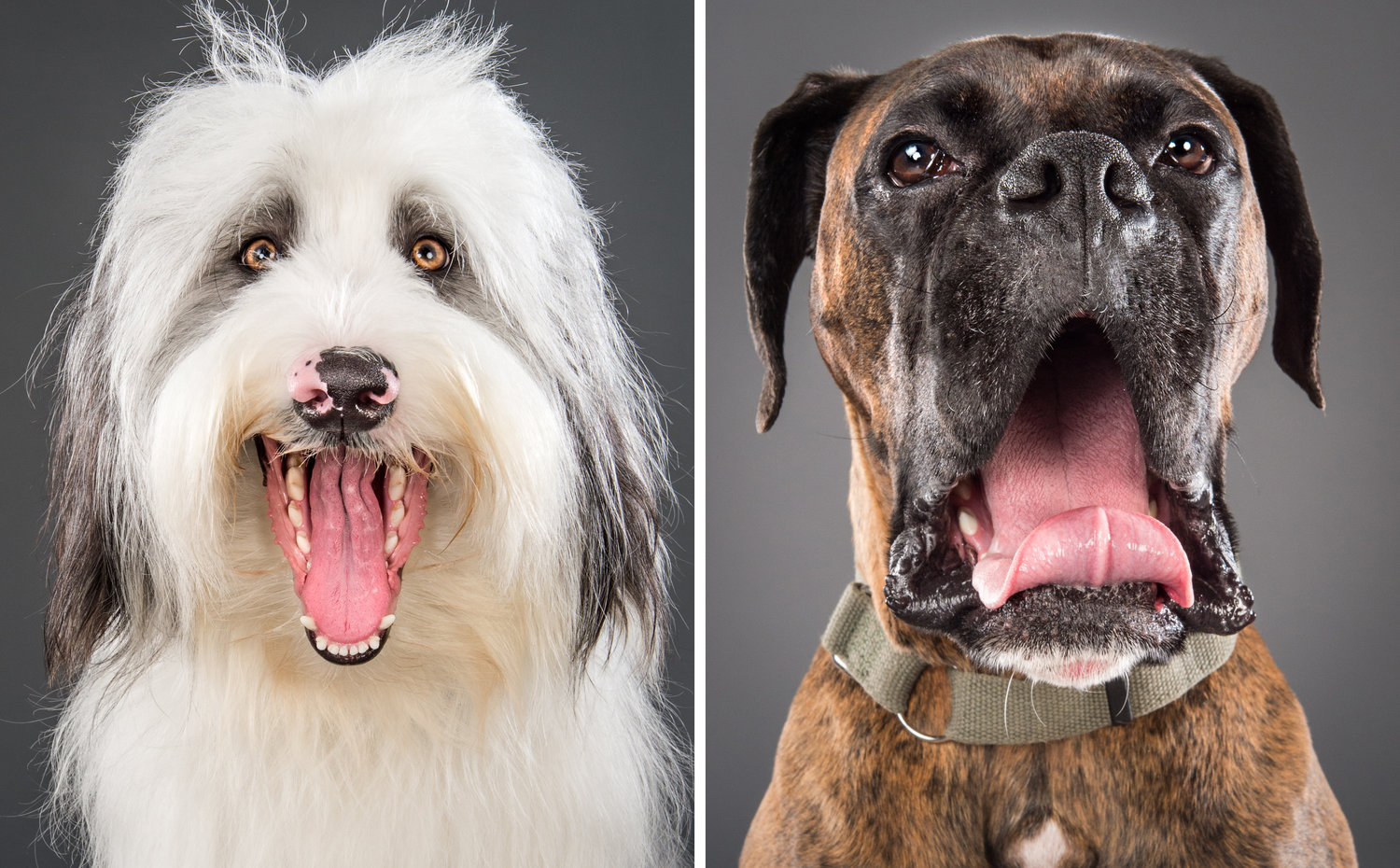 Carli Davidson is a professional pet photographer best known for capturing the unique personalities of her furry pet patrons.

Davidson worked for over seven years in zoos and wildlife centers, lending her an exceptional understanding of wildlife behavior and communication.

Carli is best known for her series of portraits featuring wet dogs and cats shaking themselves dry called “Shake Pups”. Amanda has been featured in the New York Times, the Los Angeles Times, the Houston Chronicle, Bark Magazine and the German dog magazine, Dogs.

She is arguably best known for her photo book, “Dog Years“, that tracked dogs over the course of 30 years – comparing photos of them as young puppies and again later as senior puppies. 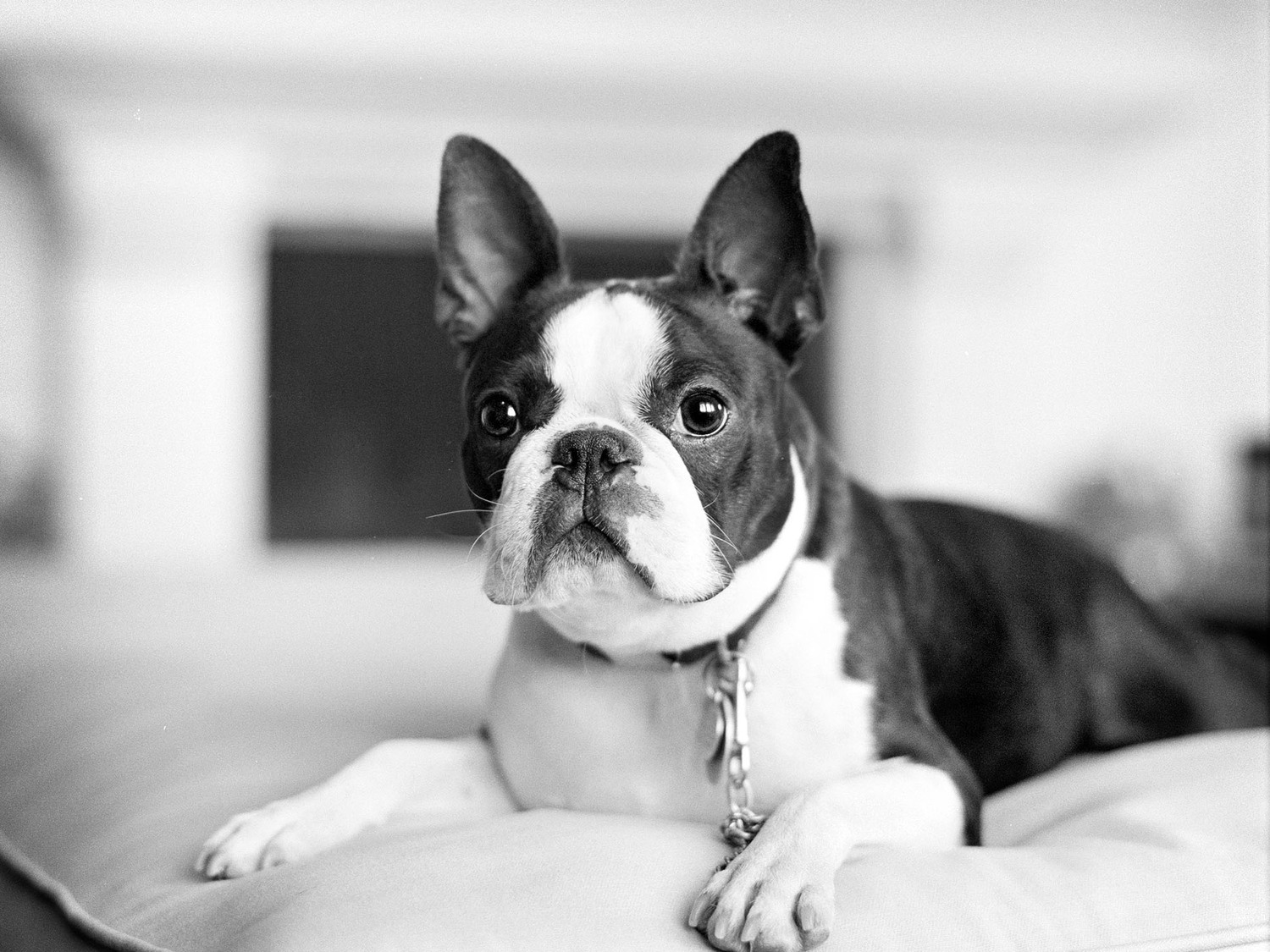 Jesse Freidin is a professional pet photographer and portrait artist based out of Santa Fe. Like William Wegman, Freidin still uses film when photographing client dogs and his iconic black and white dog photos are celebrated by clients and publishers alike. He best known for his series, “the Doggie Gaga Project” which featured photos of dogs dressed like Grammy and Oscar winning superstar Lady Gaga. 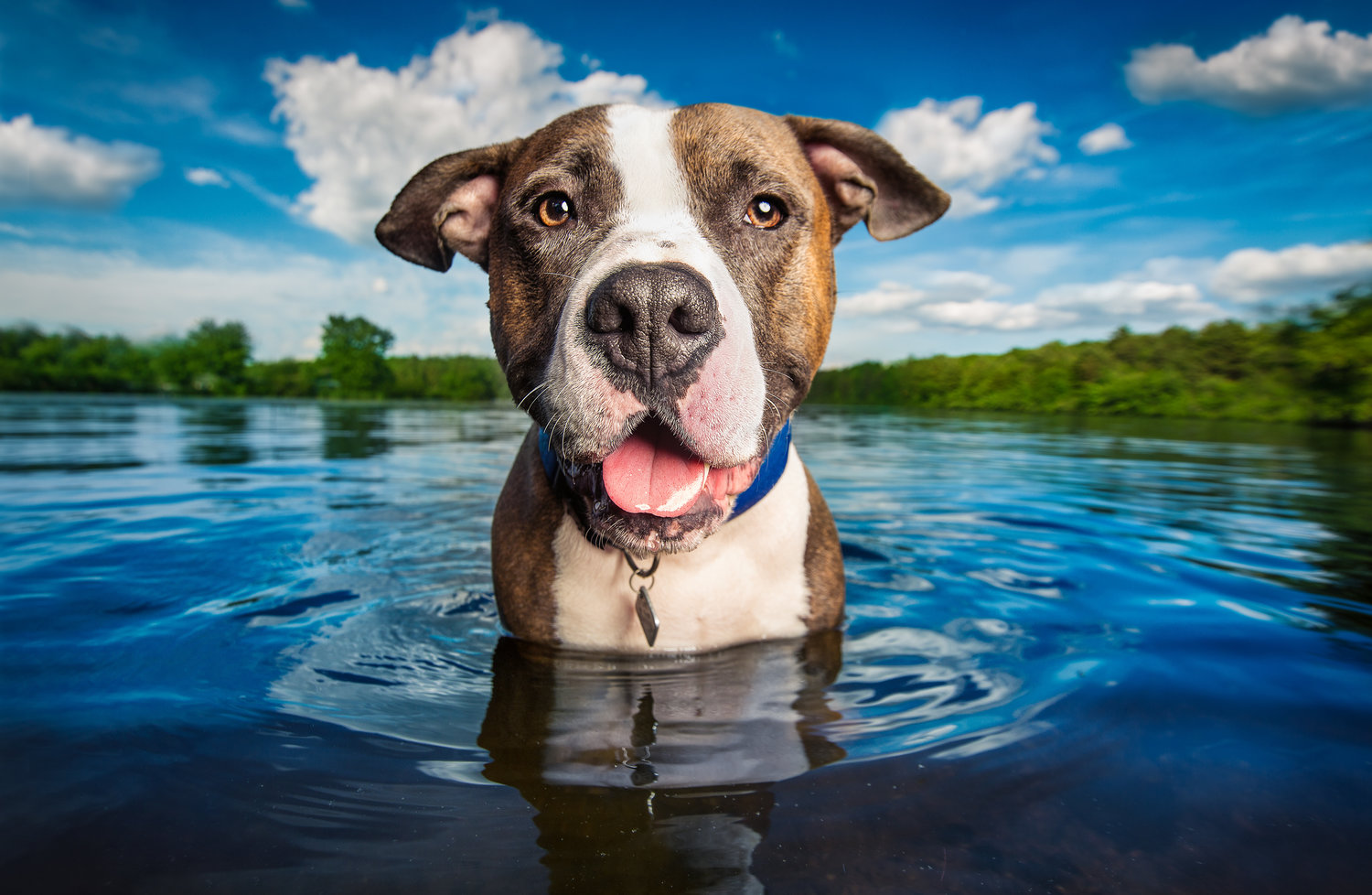 Kaylee Greer is a Boston based pet photographer and host of the National Geographic TV show “Pupparazzi”.

Greers is best known for her on location flash photography of dogs, which tends to bring out brilliantly saturated colors in her subjects and backgrounds.

Greer is probably one of the most recognizable photographers on this list as her signature bright red hair is difficult to miss.