The Met Office has issued warnings for ‘heavy snowfall’ as the Beast from the East hits the UK.

Police forces and the Met Office have warned there could be ‘tricky’ driving conditions well into rush hour due to snowfall expected later.

Heavy #snow has started to fall in parts of the UK causing disruption to travel. The #BeastFromTheEast will continue to bring heavy snow and very cold conditions through the week. #UKSnow#Snowmageddon https://t.co/tnWg6rbDRn

Forces across the UK have reported a number of crashes, with Lincolnshire Police saying it had been called to five collisions by 6.30 this morning due to the snowfall overnight. And there’s more snow on its way, according to forecasters.

The Met Office said parts of the south east had seen 1cm of snow overnight, whereas our friends in the north east had to cope with between three and four. In the north west, where I am, it was also pretty bloody snowy this morning. 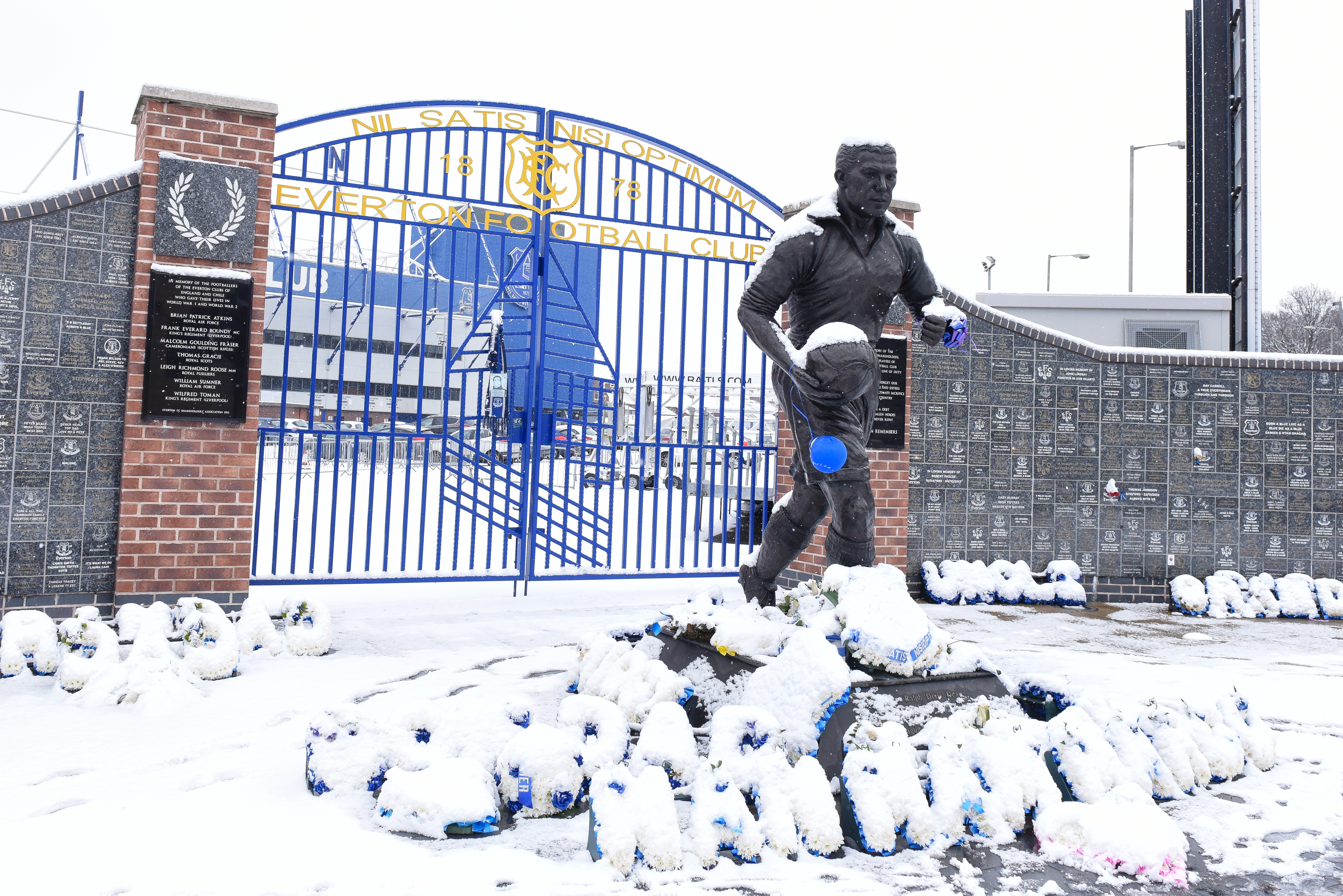 And, the Met Office reckons the worst is still to come with 20cm of snow to settle by tomorrow and temperatures tumbling.

Amber warnings are in place for the north east, east midlands and south east – with forecasters saying 15cm of snow could fall later today. If you’re in one of the amber warning areas, the Met recommends avoiding travel if you can.

Yellow snow warnings have also been issued to parts of the UK for 24 hours at midnight on Tuesday. 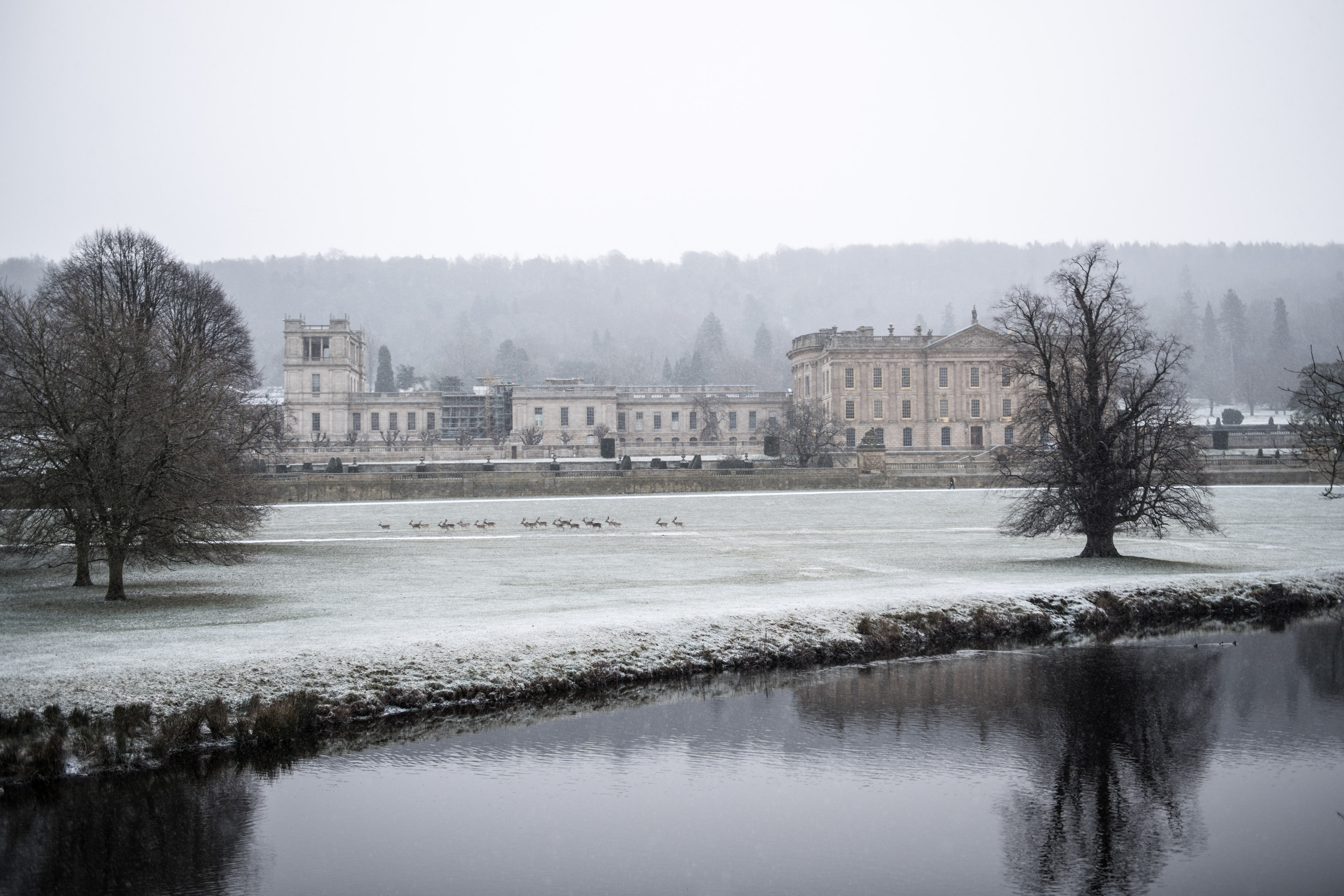 The colour-system for weather warnings is used to grade the severity, with yellow meaning ‘be aware’ according to the Met Office – but, of course, if you’re going to issue a ‘yellow snow warning’ then people are going to make this joke:

The crappy weather is set to stick around throughout the week, when another weather system – Storm Emma – will meet the Beast from the East in some sort of horrible snow-based tag-team.

Emma will be bringing us blizzards, gales and sleet from Thursday, but we’ll be used to it by then, I guess

But it’s not all bad news, as it looks like some schools may be forced to close due to the bad weather. 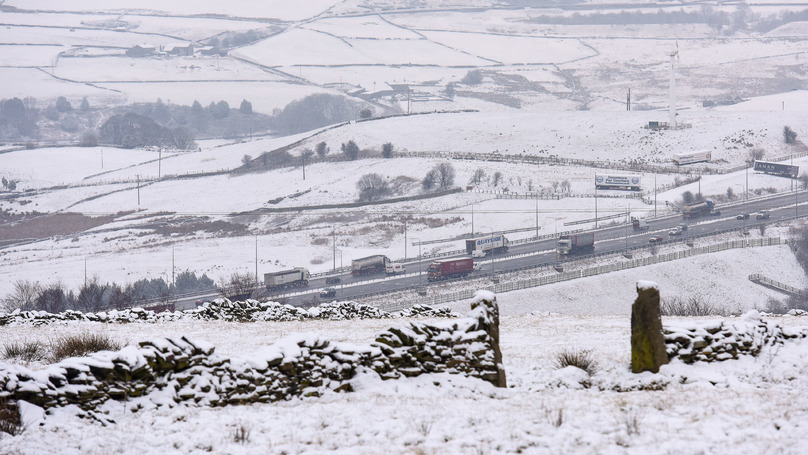 You Can Now Buy An Electric Classic Mini Car