Verne Troyer — best known for playing Mini-Me in the ‘Austin Powers’ comedies, and for being one of the shortest men in the world — has died.

Verne died Saturday, according to a statement from his family. 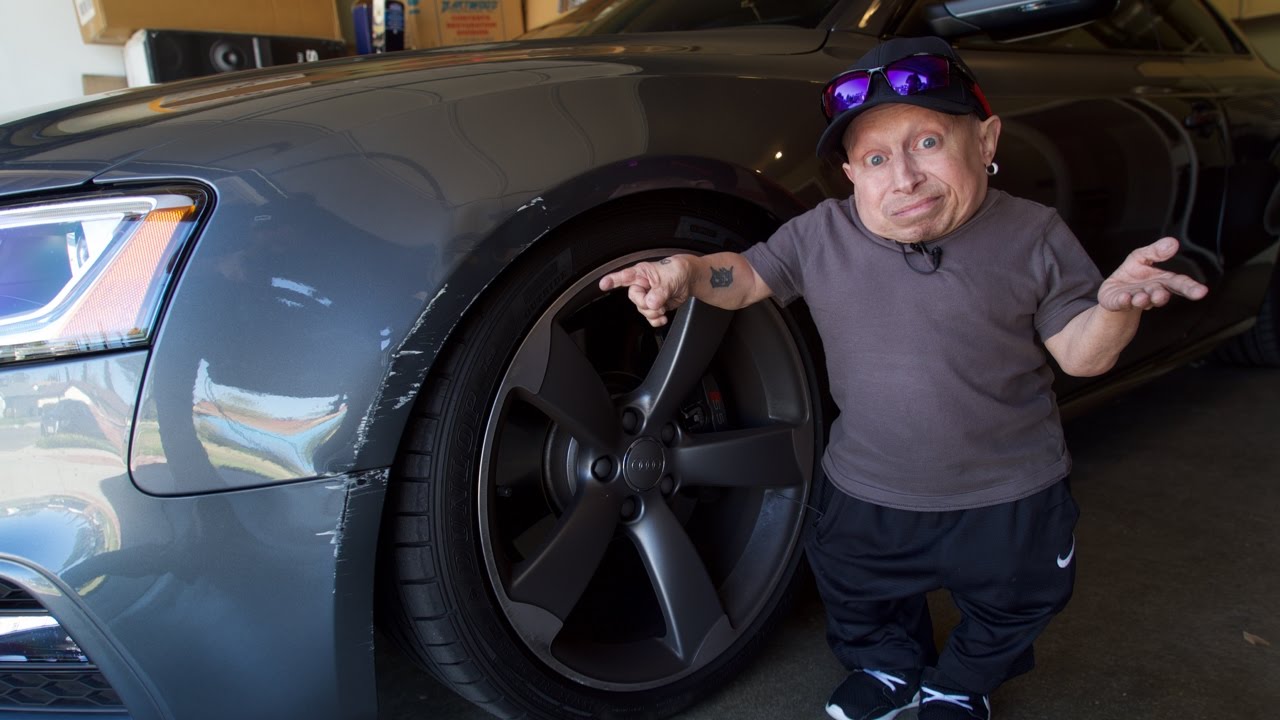 We broke the story … Troyer was taken to the hospital earlier this month after cops got a report he was drunk and suicidal, and was treated for possible alcohol poisoning. Verne’s struggled with alcoholism for years and been to rehab many times.

The family says during his recent adversity “he was baptized while surrounded by his family.”

Troyer was born with the genetic disorder known as achondroplasia dwarfism, but said growing up on a farm in Michigan he was never treated differently by his parents than his average-sized siblings.

Verne began his Hollywood career in 1994 as a stunt double for Baby Bink in the film “Baby’s Day Out.” He then landed small roles in “Men in Black” and “Fear and Loathing in Las Vegas” … before making it big as Mini-Me in 1999’s “Austin Powers: The Spy Who Shagged Me.” 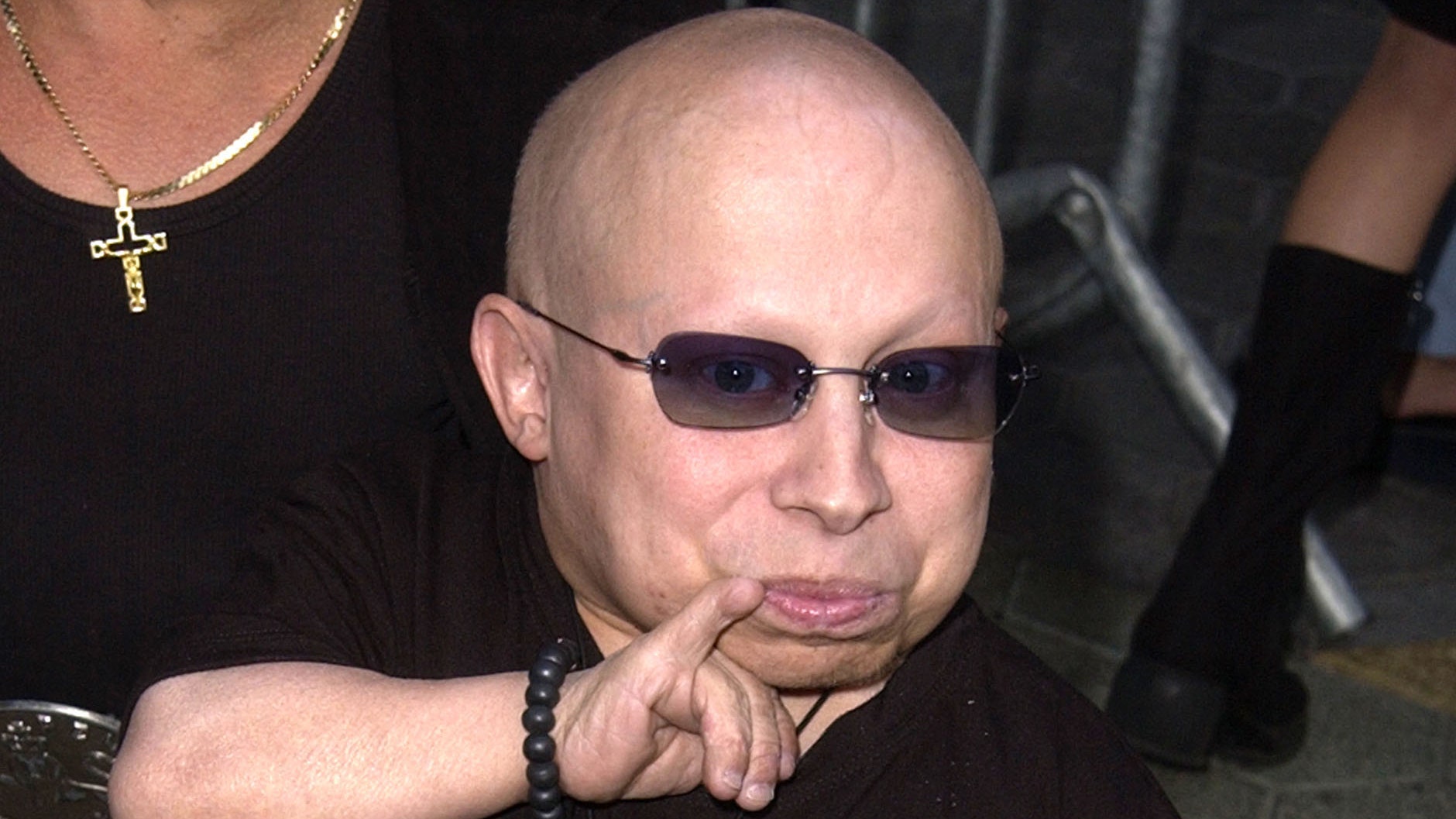 He continued to land bit roles in comedies and appeared on many popular reality shows over the years … like “Celebrity Juice,” “Celebrity Wife Swap,” and “The Surreal Life.”

The Month To Take Risks – Your May Horoscope Revealed