We get so used to our everyday lives, we rarely stop to question the simple things.

After all, if they remained the same for so long, is it possible to improve them even more?

In an attempt to avoid confusion during surgical operations, Australian anesthetist Dr. Rob Hackett decided to wear a scrub cap with his name on: “Rob … Anaesthetist.”

“The #TheatreCapChallenge is an initiative from the PatientSafe Network in response to concerns about how easily avoidable mistakes and poor communication are contributing to rising adverse events for our patients,” Dr. Hackett told Bored Panda.

“It has been adopted around the world with studies from the US and UK demonstrating how this simple idea can decrease human errors in healthcare.”

At first, his colleagues didn’t take it seriously. “There were some snide remarks, like ‘can’t you remember your name?’” Dr. Hackett said. Fast forward a year, and Rob the anaesthetist is having the last laugh as it’s becoming a trend across the globe.

Now, medical professionals are showing their support and involvement in the movement by tweeting selfies with their own caps, just like Dr. Hackett’s. Under the hashtag #TheatreCapChallenge, they argue that having their names on them can save vital seconds in life and death situations.

The move, they say, can reduce delays and misidentification that occur when clinicians can’t recognize or can’t remember the names of their colleagues in the operating theatre.

“I went to a cardiac arrest in a theatre where there were about 20 people in the room,” Dr. Rob Hackett said.

“It’s so much easier to coordinate when you know everyone’s names. It’s great for camaraderie and it’s great for patients as well.”

“It’s been great interacting with a networked team of passionate individuals from all over the world,” Dr. Hackett added. “They’re constantly generating data. UK studies have shown increased name recall amongst staff from 42 to 85%, increased name and role introductions during the surgical safety checklist from 38 to 90%. Simulation studies at Stanford University in the US demonstrated greatly increased communication and theatre efficiency.”

When it comes to patients, women who are having cesarean sections, in particular, might benefit from the reassurance of knowing the names and positions of every staff member around them.

Moreover, switching to reusable caps might even lead to substantial environmental benefits. “A 20-theatre hospital will discard over 100,000 disposable caps every year. The caps are made from viscose – a substance whose production is particularly harmful to the environment.”

Then there’s the financial side. “A hospital this size may spend somewhere in the region of $10,000 every year on disposable caps.”

Operating theatres abide by the World Health Organisation’s surgical safety checklist, and it requires all staff to introduce themselves prior to surgery. Dr. Hackett confessed that, in his experience, this section of the checklist was often disregarded as a ‘tick-box exercise.’ “When it’s done properly there are a few giggles from people, which tells me it’s not done regularly.”

Dr. Hackett said the campaign has been met with some pushback. Usually, by the senior, hospital staff. The anaesthetist thought this was a symptom of inertia in the health system towards change.

“Cognitive dissonance [is one of the challenges] that #TheatreCapChallenge has faced,” Dr. Hackett explained. “It’s most likely to affect those who feel defined by their decisions often those further up the chain of command – in accepting change they’ll need to accept that what was happening previously, on their watch as it were, was not as good.”

“Within healthcare, this may mean we have to accept we’ve been hurting people, even killing people for years – often this can be too hard to bear.”

“While there’s been support for name & role caps from anaesthetic and obstetric societies, it’s interesting to observe that were yet to receive any active support from a surgical college.”

“Here’s a golden opportunity for them to face up to the bullying nature they’ve been tarred with.”

#TheatreCapChallenge made many remember the #hellomynameis campaign founded by Dr. Kate Granger, who died of cancer in 2016. Dr. Granger started raising similar points after a hospital stay for postoperative sepsis in 2013. During it, many of the staff responsible for care didn’t introduce themselves, and, in her opinion, passed on a valuable chance to strengthen therapeutic relationships and build trust between staff and patient. 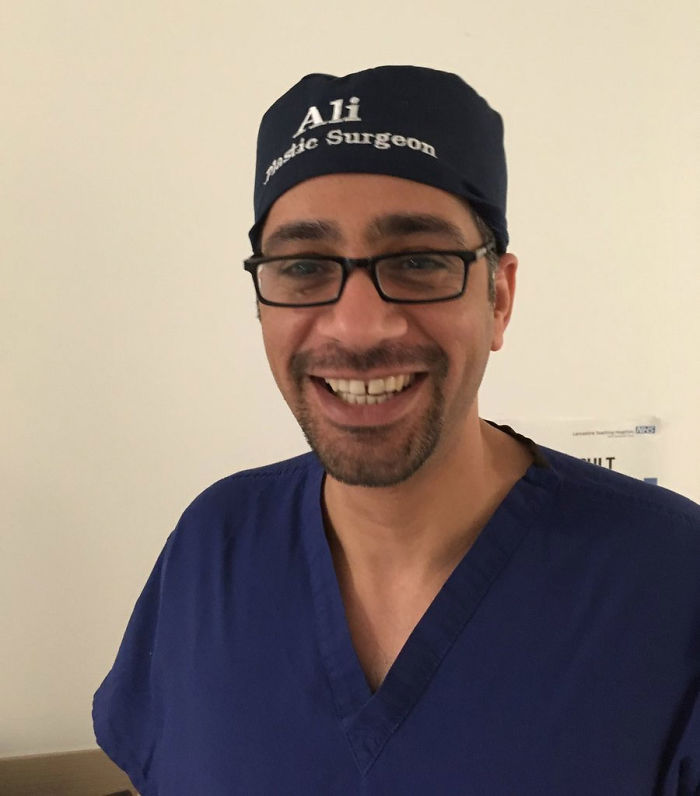 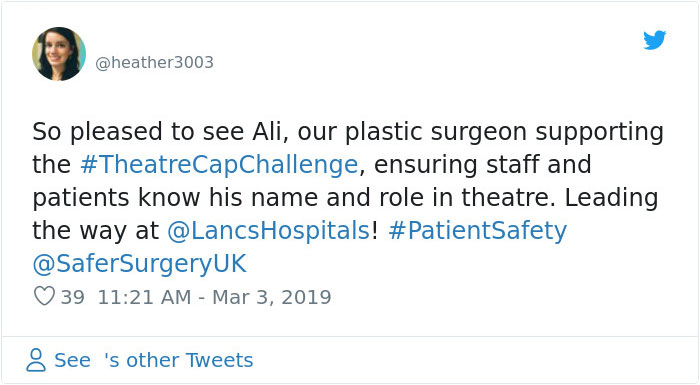 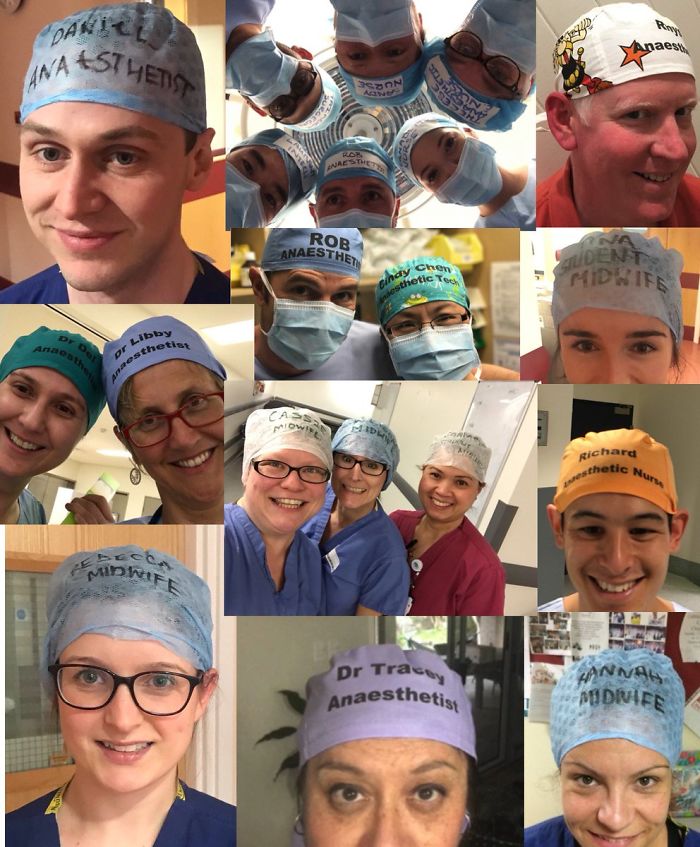 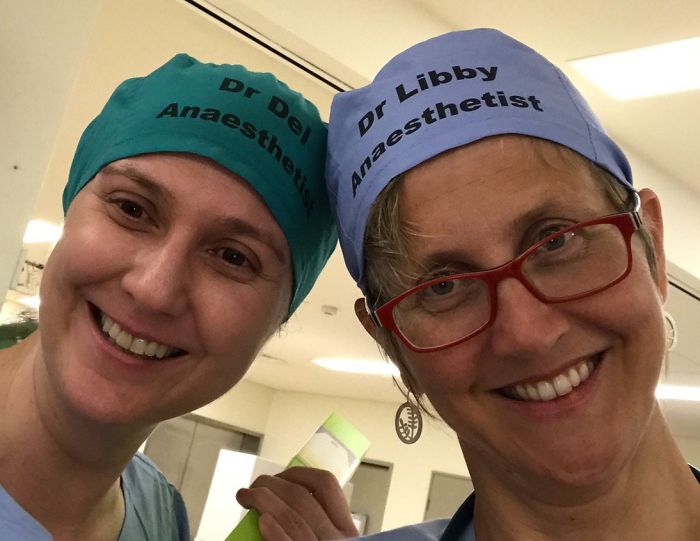 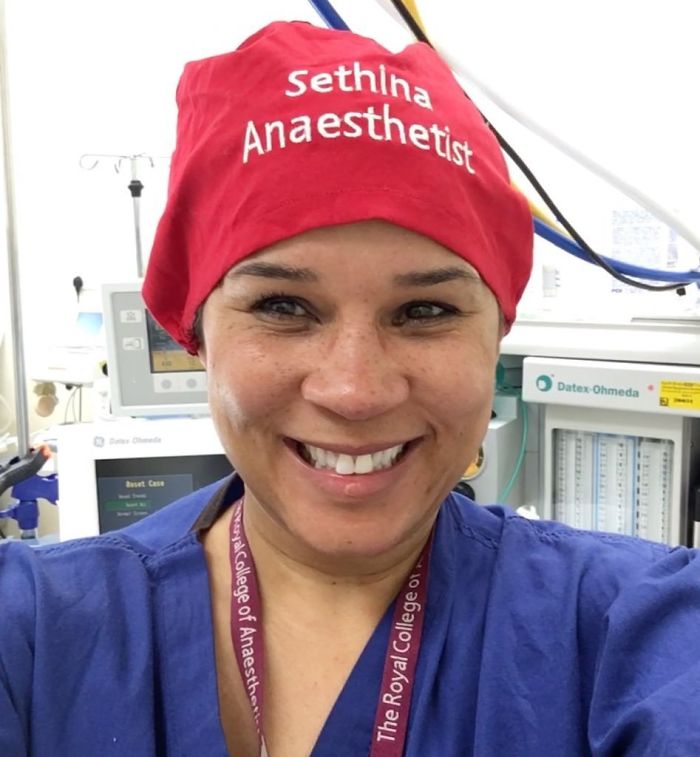 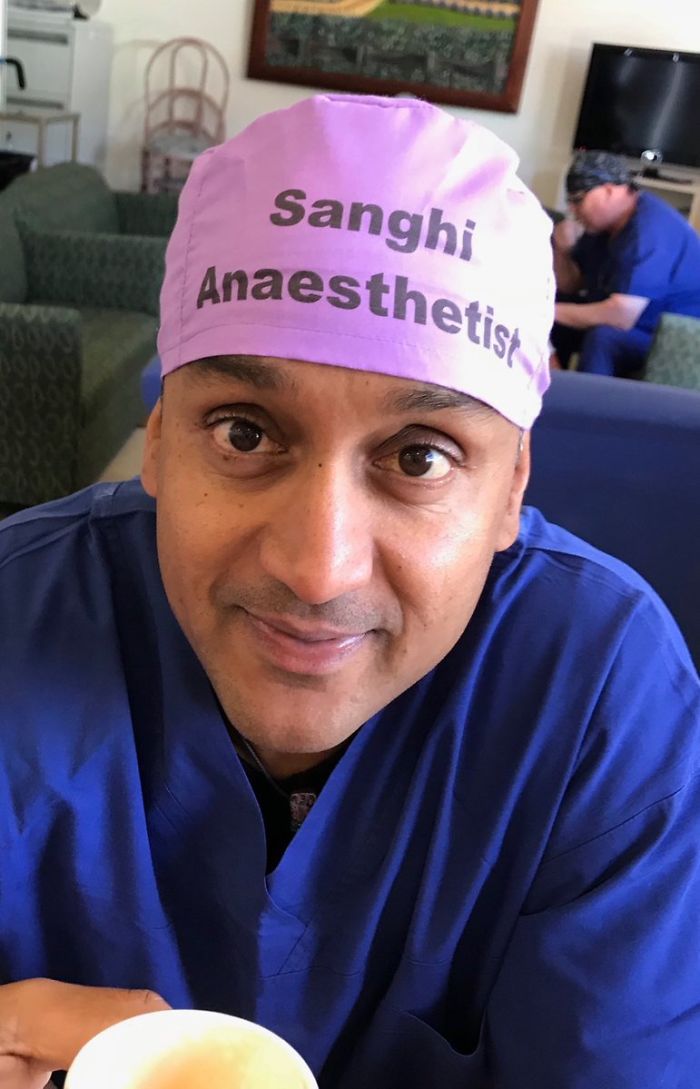 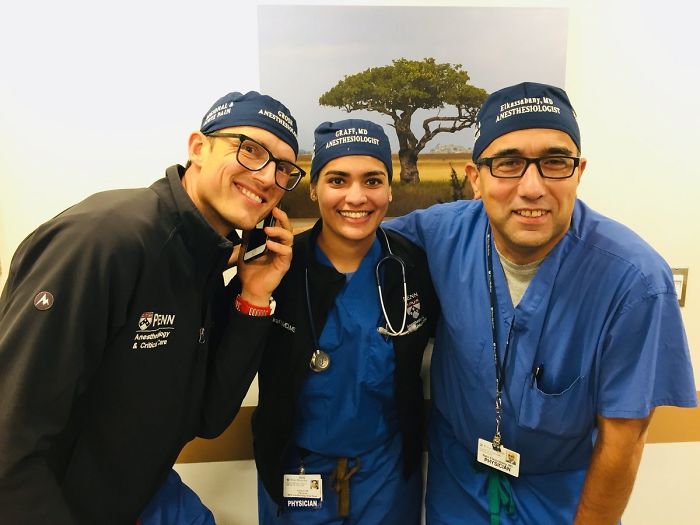 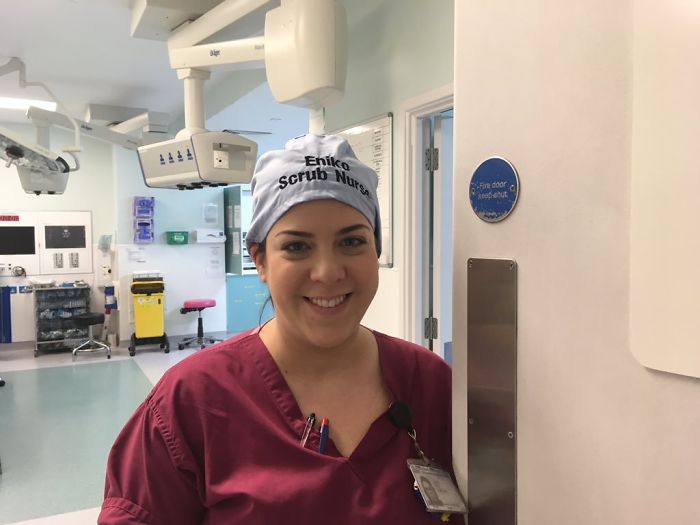 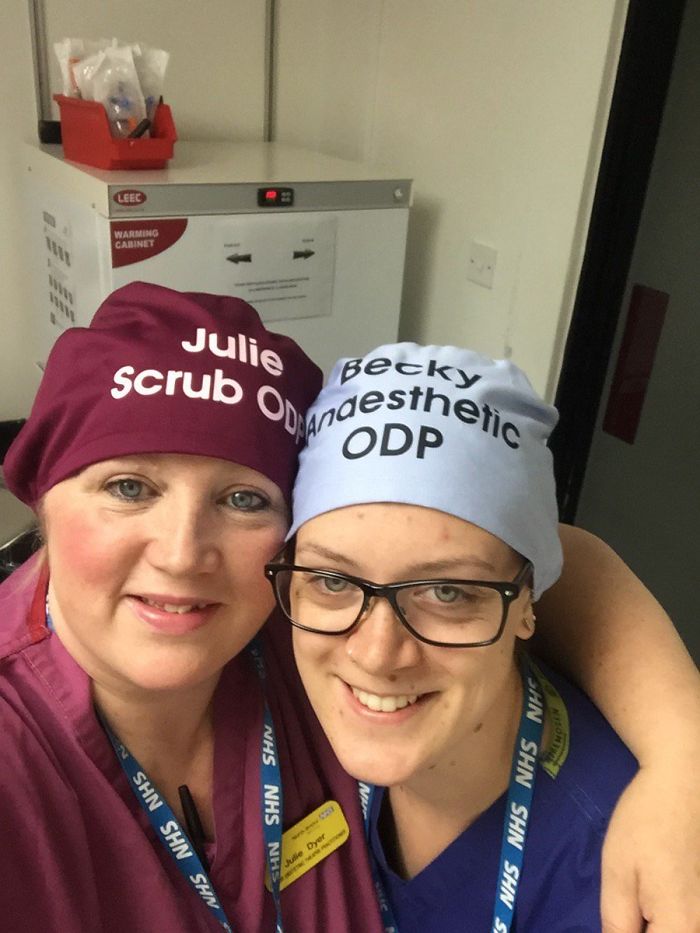 Lace Shorts For Men Are Apparently The Latest Craze