Three weeks after he died, my brother Billy woke me at sunrise and began describing what was happening to him in the afterlife. At first I thought that grief was causing me to imagine his voice. But as my brother began sharing cosmic secrets with me, secrets I couldn’t ignore, I became his student.

Billy taught me that when you’re born, that big pop gives you a kind of amnesia. One of the main things we’re doing on planet earth is trying to remember the things we forgot. But after you die, you realize a bunch of things you didn’t know when you were alive, like:

1. Life on earth isn’t a punishment for your past transgressions. You aren’t acting out some type of I-did-something-wrong-to-you-in-another-life-and-I’m-paying-for-it-now kind of thing. It doesn’t really work like that. That concept of an eye for an eye, tooth for a tooth karmic equalizing of the score isn’t the real deal.

2. You chose your life circumstances before you were born for soul-type reasons that are almost impossible to understand while you’re on earth. If you understood these reasons, life would lose some of its punch, and that losing of punch is a little bit of what enlightenment is all about.

3. Everything changes. When you die, you realize how much. You also realize there are immortal things, things you take with you, and they change too. The Eastern concept of Maya, or illusion, what does that really mean? It means temporary. 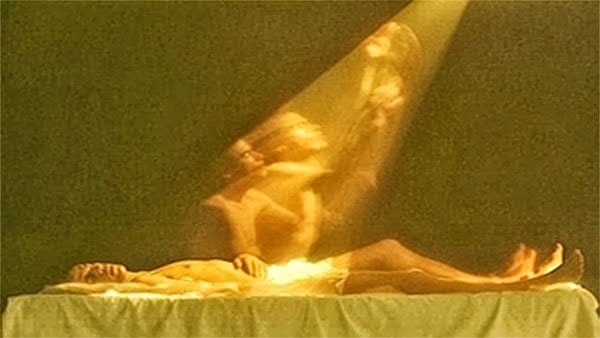 4. Life is great, even the hard parts. And we all do things that we call mistakes. But so-called mistakes are ok. They’re just part of the earth deal.

5. You’re meant to engage in all kinds of things on earth, things that may not make sense from a human point of view. So, take a moment before you judge yourself or your fellow man too harshly. Being completely non-judgmental while you’re alive is very advanced, though. You’d have to be a Buddha to be that advanced.

6. There isn’t only one right way for things to turn out. Some endings are happier, some not so happy, but it’s not just the happiness percentage that matters. It’s the music of it. 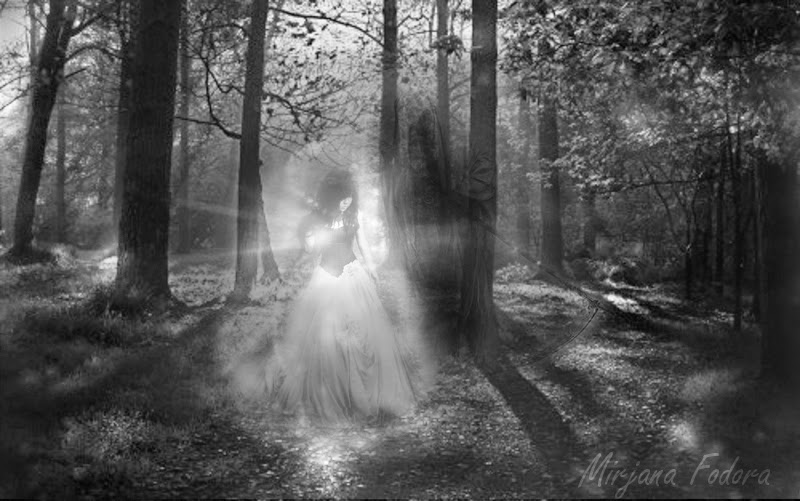 7. Society teaches limitation. No matter what you’ve been taught, everything you ever need is already inside you. And who you really are is far beyond your comprehension. That’s why living squeezed into the human experience can be painful at times.

8. At the center of everything is an energy, an immaterial material called LOVE. Wow, and how good it feels, this LOVE. You can’t imagine it. You really can’t. There is no way for you to experience the full power of LOVE while you’re on this plane. . 9. Death isn’t as serious as you think it is. It’s actually very enjoyable. Couldn’t be better really. And saying goodbye to the people you love isn’t as serious as it seems either, because you will meet again.

Annie Kagan left her career as a successful chiropractor and her hectic New York City life in search of serenity in a small house on the tip of Long Island. When her brother Billy died unexpectedly and began speaking to her from the afterlife, her future took a surprising turn. She recorded her conversations with Billy from the other side and published them in her debut best-selling book The Afterlife of Billy Fingers: How My Bad-Boy Brother Proved To Me There’s Life After Death (Hampton Roads, 2013)

How Does Numerology Influence Your Life & Intimacy

What Are The Mutable Zodiac Signs? They’re The Chameleon Souls Of Astrology