Everyone loves dogs, right? They’re great – definitely better than humans – and the very idea of a dog being hurt ranks among the saddest things in the world. I accidentally stood on my dog’s paw once and it haunted me for a week.

Well, no matter how much you love your pet pooch or fawn over passing dogs in the park – don’t pretend like you don’t – the chances are you don’t love them as much as this inspirational little boy.

Roman McConn, from the United States of America, has saved 1,200 dogs from being put down – and he’s just seven years old.

After a visit to a ‘high-kill’ dog centre with his mum, the youngster was inspired to do something about it and has spent the last two years committed to finding new homes for the animals, which would see them moving in with loving families across the country. 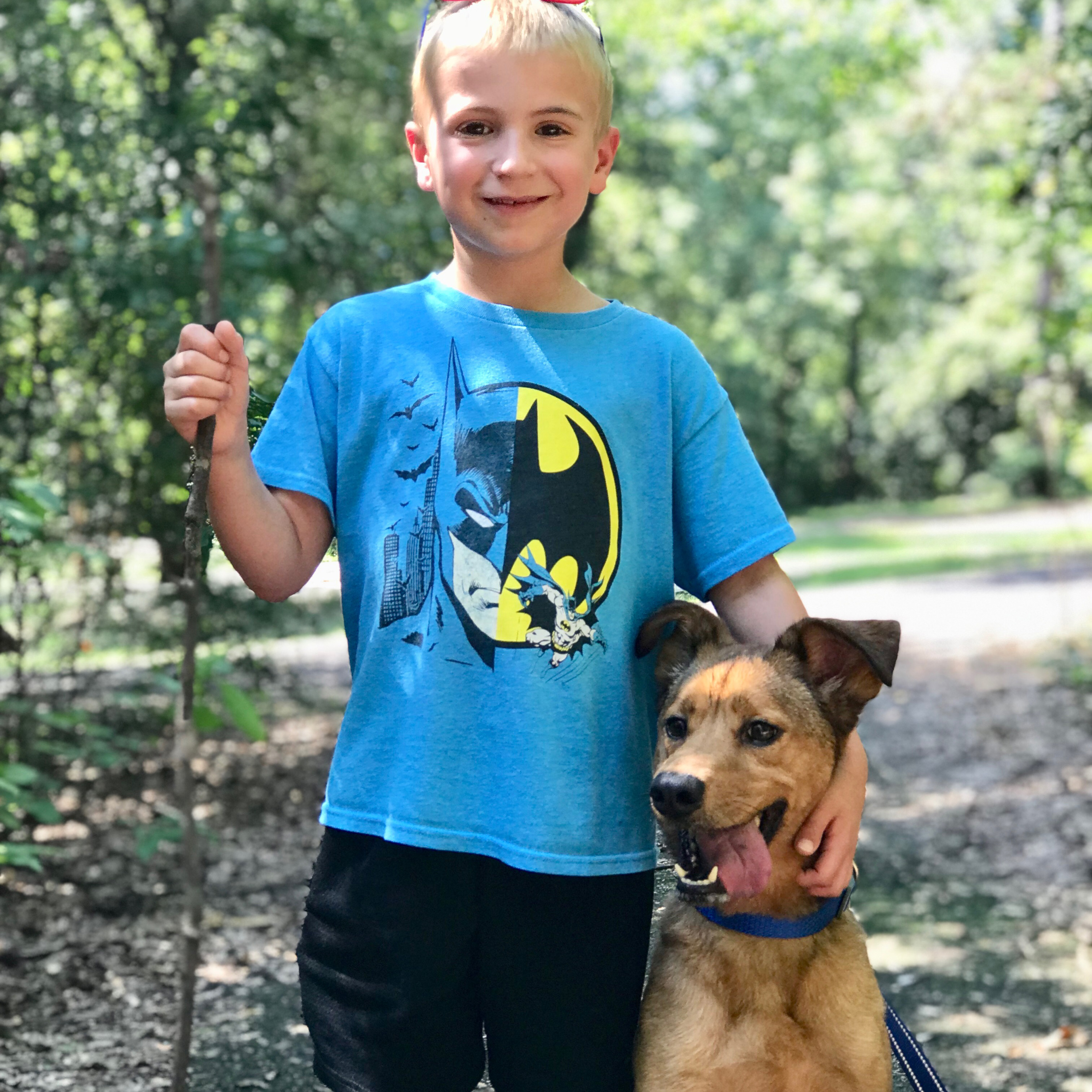 Starting the charitable organisation Project Freedom Ride, Roman and his mum, Jennifer, 36, refused to ignore the plight of these poor animals and exposed the horrors of a high-kill dog shelter, where they had rescued their own family dog, Luna.

Back in 2016, Roman was upset to see so many adorable abandoned dogs without anyone to love them, so instead of receiving birthday presents that year he asked for donations to help his four-legged friends.

With the money, Jennifer organised for 31 dogs to be moved across the country with them, from Texas to Washington State.

But not stopping there, the pair worked tirelessly for the next two years to help more than 1,000 maligned maligned pups find refuge in non-kill shelters and foster families, working with shelters in Texas.

Costing up to $11,000 (£8,500) per transportation from Texas to the Pacific Northwest, the McConn’s fundraise for the fees independently, relying heavily on donations.

As the ‘lifeblood’ of the operation, second-grader Roman does everything from presenting videos for the Project Freedom Ride Facebook page to introduce dogs in need, to calling families about their interest.

Jennifer said: “We hit a spot in the beginning where we thought we couldn’t continue – we were keeping what Roman was doing very separate at the time. “[Roman] inspired me to get involved in rescue and after a video of him visiting with a shelter dog went viral, Project Freedom Ride was renewed.

“We were able to fund transfers again.

“I never thought Project Freedom Ride and Roman would receive this much attention – we thought we’d just save a few dogs.

“People have really gravitated towards Roman, because he’s articulate, empathetic with the dogs and when he sees a problem he wants to fix it. 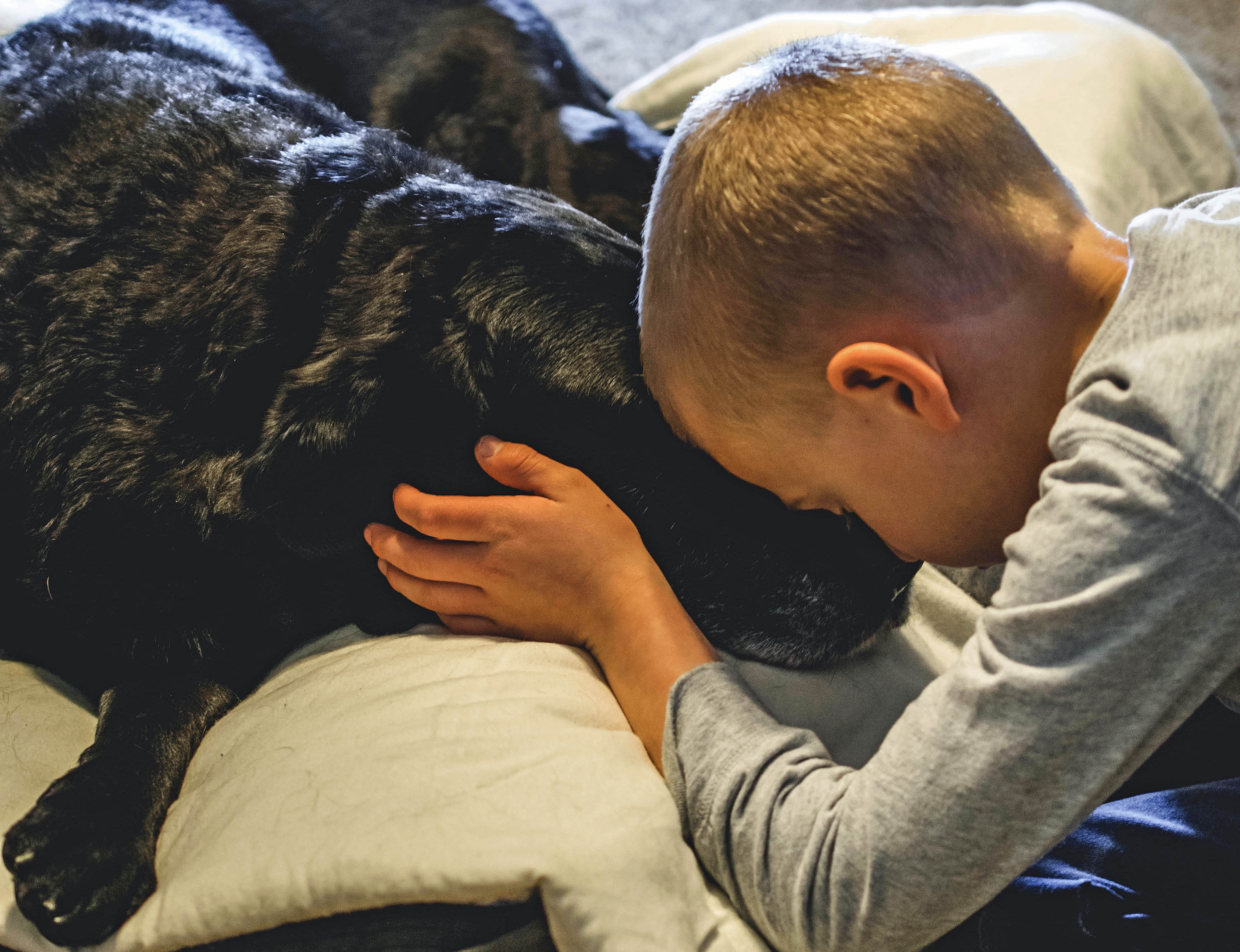 Roman added: “We saw a local shelter in Texas every other weekend at Petsmart.

“We saw so many dogs that needed homes, so for my birthday, instead of presents we raised donations for our local shelter.

“There have been a few dogs that are very hyper and I’ve been scared to meet with them, but they’re really just puppies and they’re so sweet.