Generally speaking, in magic we often use the energy of our mind, candles, the undeniable power of mother nature, earth, fire, the power of the stars and various other ways. In addition to these, quite often we use the power of our own body.

The way you set your hands and body, the gestures you make while performing something spiritual can have great influence in the process.

What can we achieve through these hand gestures? The answer is very simple. As a practitioner of these different gestures combined with special yogic breathing exercises also known as pranayama, you can connect with God, with your inner Magical powers, the elements and much more. All you have to do is be disciplined and do the exercises correctly and soon all of your senses will be sharper your muscles relaxed, and you will have exceptional results.

The great part about the Mudra is that it’s actually done very easy using your hands, meaning you can do them everywhere, for example, while driving on the metro, or waiting, or being impatient or any other situation you might feel stressed. Of course, if you want better results you oughta be calm and meditate more often.

As previously mentioned, there are many different Mudra gestures and all of them have a different purpose and meaning such as happiness, prosperity good health and many many others.

In addition, I will present you the 3 most common Mudras:

1. The Garuda Mudra (aka Eagle Mudra) the Awakening Mudra 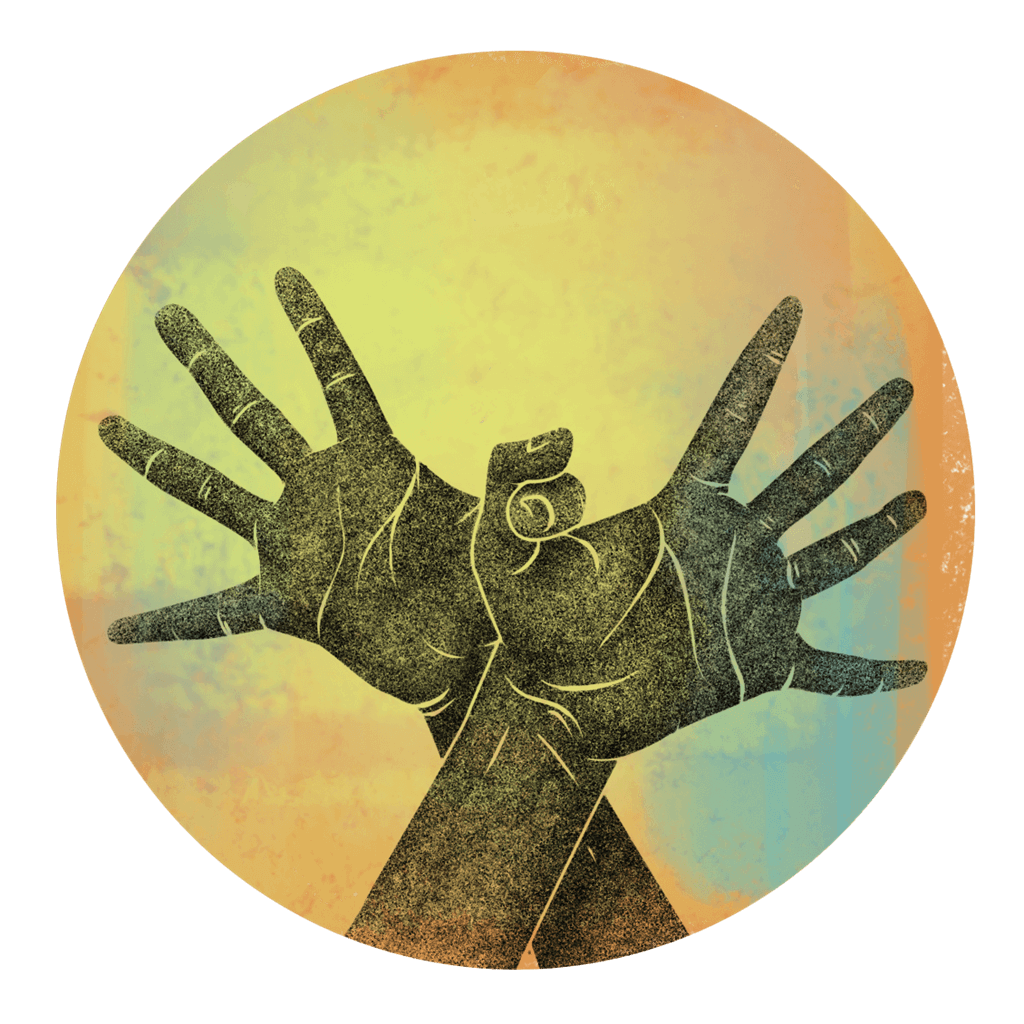 If you look at the picture you will very easily notice that it looks like a bird.Well, this bird-like creature is called Lord Garuda and it’s the mount (vahana) of the Lord Vishnu.This symbol is described as a strong man with red wings and is associated with the Solar Energies as well as with the sacred Phoenix, magnificent creature of the sun. The Garuda Mudra is often used for Awakening, and it’s very powerful especially because it can elevate the cosmic energy inside our body and aura, which is also known as prana. This marvelous flow of energy almost instantly awakens our natural abilities, and can also be used for countless other things. Here are some of them:

Increases prana and eliminates the exhaustion from our body, Awakens our powers – magical and/or physical, Heals tired body – it boosts vitality – balances energy, as well as Aura Cleansing.

2. The Shakti mudra : the Mudra of Empowerment 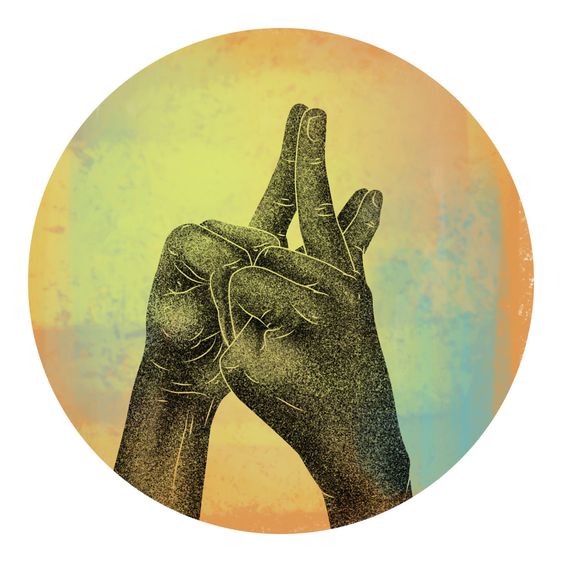 Shakti mudra is a symbolic, ritualistic gesture of the hands often used in Ayurvedic or spiritual yoga practice to produce calming effects on the mind and body, specifically the pelvic area.

For those who engage in a spiritual yoga practice, the shakti mudra is thought to influence the svadisthana (spleen or sacral) chakra, and is often considered a sensual or “feminine” mudra due to its effect on the pelvic area.

3. The Lotus Mudra: the Mudra of Light 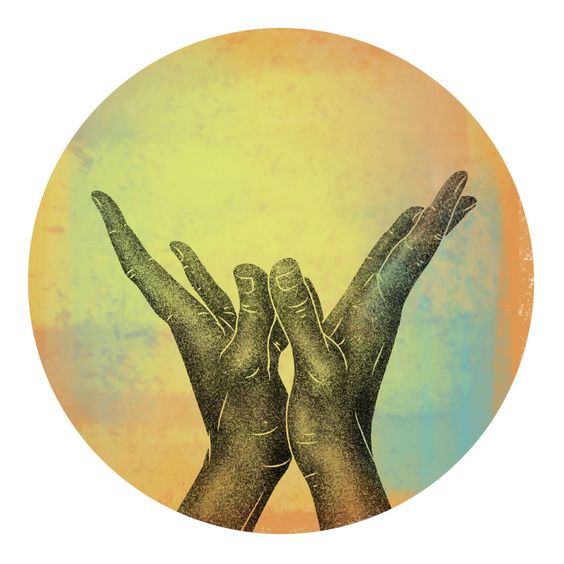 The last but not least, the Lotus Mudra is as equally important as the previous two because it symbolizes light which rises from Chaos and Darkness. The lotus flower is very appreciated in many ancient civilizations and traditions including India and Egypt, and very often is used as decoration in the exterior and interior of many holy temples and objects. Therefore this specific Mudra is used to help you rise from darkness and conjunct with the Holy Light. The magnificent lotus flower blooms out of the swamp without any drop of mud, and it symbolizes that we can rise up from the darkness with a pure soul and we can once more see the light.

How Saturn & Pluto Retrograde Will Affect You, According To Your Zodiac Sign

9 Ways to Protect Yourself from Psychic Attacks